IKEA to use only clean energy by 2020, will encourage suppliers to go green 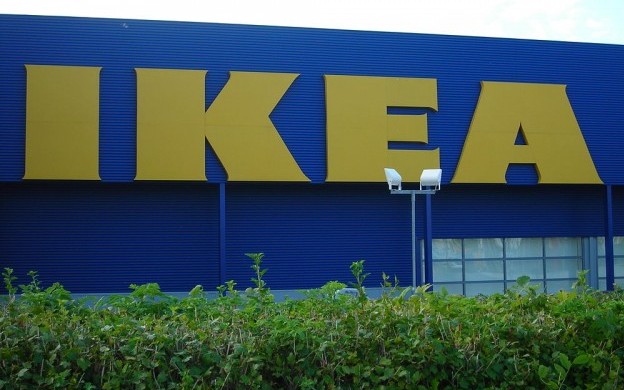 The company has joined the American Business Act on Climate Pledge and is voicing its support for a “strong outcome” to the COP21 Paris negotiations.

“Climate change is one of the world’s biggest challenges. With this understanding, the IKEA Group and the IKEA Foundation have made bold commitments totaling 1 billion euros to accelerate the transition to a low carbon economy and support the communities most at risk. Our mission is to ensure we have a positive impact on people and the environment,” Lars Petersson, IKEA’s US president, said.

At a White House summit, IKEA has pledged to produce as much renewable energy as the total amount of energy the company’s global operations consume by 2020. Meanwhile, the company aims to become 30 per cent more energy efficient, reduce carbon emissions from goods transportation, source 100 per cent of its wood from more sustainable sources and divert 90 per cent of its waste to recycling or energy recovery operations.

The company also intends to encourage its direct suppliers to become 20 per cent more energy efficient by the summer of 2017.

The renewed commitment continues corporate policies that have long been a part of IKEA’s strategy. The company has invested more than US$1.7 billion in wind and solar energy since 2009, and more recently diverted a further $682 million for renewable investment.