The industry added 1,506 MW of wind power capacity throughout the year 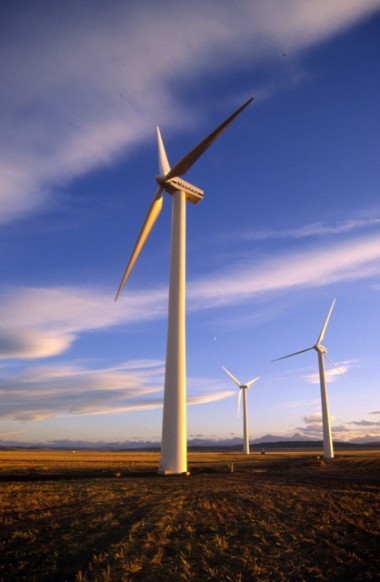 Canada’s wind capacity has grown by an average of 23 per cent annually over the past five years. PHOTO: CanWEA

According to the Canadian Wind Energy Association, the renewable segment commissioned 36 different wind projects in 2015, adding 1,506 megawatts of energy capacity to the grid and bringing Canada’s total installed capacity to 11,205 MW.

“Not only has the wind energy industry continued its five year trend as the largest source of new electricity generation in Canada, the industry in Canada has demonstrated a five year annual average growth rate of 23 per cent per year,” CanWEA president, Robert Hornung, said.

As Ontario continues leading the wind power race, CanWEA hopes policy decisions in Alberta and Saskatchewan will also help add to the wind tally in other parts of the country in the coming years.

The organization expects to see at least 1,000 MW of new capacity installed in 2016.