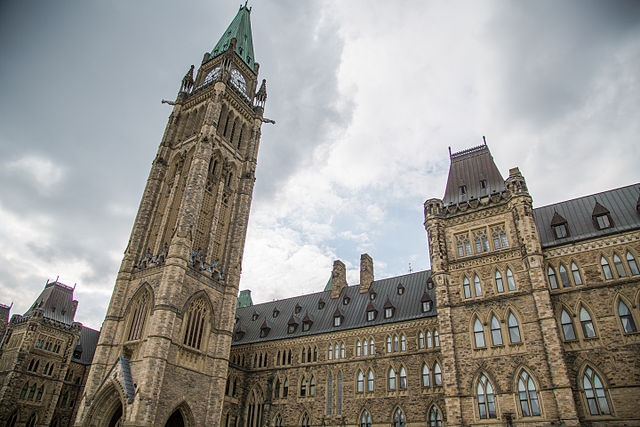 Trudeau’s Liberals promised $200 million a year in funding for the Canadian cleantech industry. Time will tell if that is upheld when the new government takes office. PHOTO: Tony Webster, via Wikimedia Commons

TORONTO—Though the Liberals swept to a stunning election day victory earlier this week, Liberal voters and incoming MPs are not the only the Canadians excited about the new balance of power in Ottawa. The Canadian cleantech sector is well-positioned to benefit from the majority in parliament as well—so long as the new government sticks to the Prime Minister-designate’s promises.

On the campaign trail, Justin Trudeau pledged $200 million a year in additional funding for the cleantech sector as part of his environment and economy plan.

“After ten years, Stephen Harper has failed to deliver a sensible, credible approach to the economy and the environment,” Trudeau said while on the campaign trail. “Middle class families in Sudbury, Sault Ste. Marie, and right across the country are struggling to make ends meet. Only Liberals have a real plan that will invest in our future and ensure everyone has a real and fair chance to succeed.”

The Liberals said they would collaborate with the private sector, provincial government and research institutions to create sector-specific strategies that support clean technologies across a variety of Canadian industries.

As the newly-elected party prepares to form a government, Canada’s largest unions have already pledged to hold the majority to their labour-related promises. Meanwhile, it will be up to the cleantech sector to ensure the new government makes good on its $200 million campaign pledge. The cash could provide a significant boost to the already fast-growing sector.