Alberta to double carbon tax by 2017, unlikely to stop there 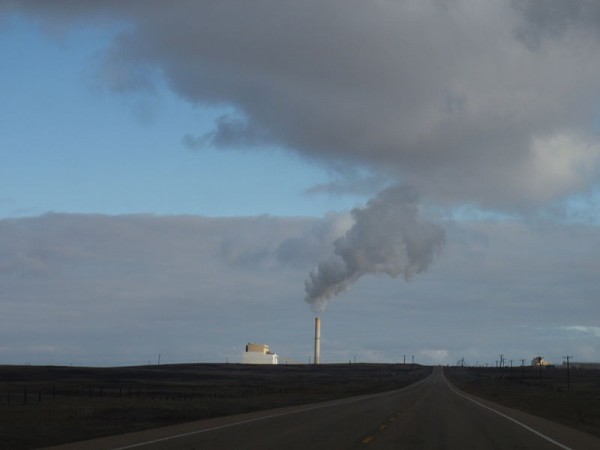 Environment Minister Shannon Phillips has announced the government will double the province’s carbon tax from $15 per tonne today to $30 by 2017.

“By updating these regulations we’ll demonstrate that we’re beginning to get serious about this issue,” she said. “These interim measures will reduce Alberta’s carbon pollution by an estimated 13 megatons in greenhouse gas emissions by 2017.”

Alberta’s current regulations are set to expire at the end of the month and the province has been under increasing pressure to address its carbon emissions. The government will maintain the current $15 per tonne levy on high volume emitters in the short term, raising the tax to $20 per tonne at the beginning on 2016. By 2017, it plans to phase in both the higher $30 tax and make the regulations more stringent.

At a press conference in Edmonton, Phillips disparaged the current regulations and said Alberta must do more.

“They were a significant step in their day, but our regulations are now obsolete and do very little to either address the climate change issue or to earn us greater market access by being seen to be doing so,” she said.

And despite the plan to double the tax by 2017, Alberta’s government has no intention of stopping there.

“Let’s be clear, no other jurisdiction and no energy market is going to accept that this constitutes an effective climate change policy,” Phillips said.

“We need to do better. We need a climate change action plant that is achievable, effective and strikes the right balance between the environment, social factors and the reality that Alberta is and will remain an energy producing province that relies on the energy industry for much of our employment and much of our prosperity,” she added.

After the announcement, the Canadian Association of Petroleum Producers released a statement affirming that oilsands producers intend to take a leadership role to tackle climate change.

“We developed the technology to get the oil out of the sand – and we are just as committed to getting our carbon out of the air,” he added.

In addition to hiking the tax on carbon, the government announced an advisory panel has been put in place that will comprehensively review the province of Alberta’s climate change policy, consult stakeholders, and provide advice on a permanent set of measures. The government appointed Dr. Andrew Leach, an associate professor and academic director of energy programs at the University of Alberta School of Business to chair the committee.

“Today’s announcement is one step in formulating a new policy direction for Alberta, but there will be more to come,” Leach said. “The climate change advisory panel process will provide the opportunity for all Albertans to provide input to shape these important policy decisions. I’m looking forward to the conversations we’ll have over the months to come.”

CAPP has already said it thinks the panel should consider the idea that an increase in the price on carbon must spur direct investments in GHG-reducing technologies.

The panel will report back to the government in the fall.