The province estimates about 2,000 workers will be affected by the plan to close down all of Alberta's coal-fired generating stations by 2030 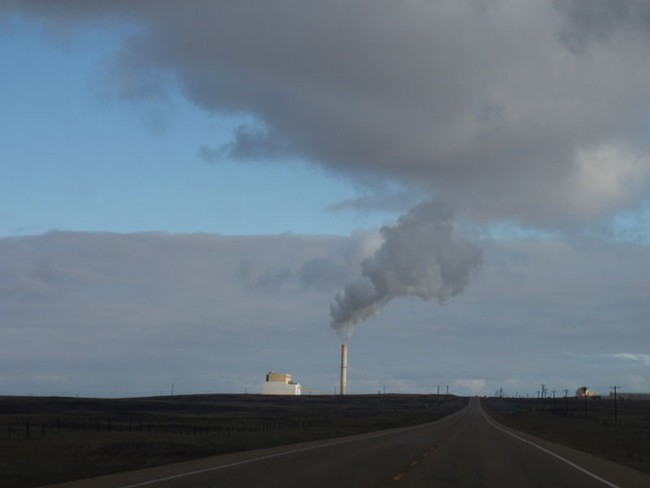 The phase-out of coal power will pressure communities reliant of the fossil fuel across the province. PHOTO Paul Jerry/Wikimedia

EDMONTON—Alberta is putting aside $40 million to help workers losing their jobs as the province transitions away from thermal coal mines and coal-fired power plants over the next decade.

Labour Minister Christina Gray said the money will top up benefits to 75 per cent of a worker’s previous earnings during the time they collect employment insurance.

She said Alberta is also asking the federal government to not claw back existing benefits as the province tops up those EI payments, while also extending EI benefits for retiring coal workers.

“Our government is going to provide workers with income support,” Gray said late last week. “We need the federal government to implement policy flexibility so that our support can be more effective.”

The province estimates there are 2,000 workers affected, with layoffs starting in the new year.

Gray said even if the federal government does not step up, the province will provide the funds to match that 75 per cent threshold.

“This income would insure that workers are better able to support their families as they transition to new employment training opportunities or retirement,” said Gray.

The money will come from Alberta’s carbon tax.

There will also be help for workers from existing programs.

Government facilitators will meet with workers to link them up to supports and other services.

Vouchers up to $6,000 over two years will help cover the costs of post-secondary education, like tuition, books and fees.

There are also third-party retraining programs and professional certification courses.

The changes will supplement the new Coal Community Transition Fund, which focuses on striking partnerships and diversifying the economy in Alberta’s coal communities.

Alberta, under its Climate Leadership Plan, is phasing out coal-fired electricity and moving to renewable and natural-gas generated electricity by 2030, aligning closely with a similar deadline set by the federal government.

Opposition United Conservative Leader Jason Kenney criticized the announcement on Twitter, writing: “Orwellian language from the NDP. Labour minister tells coal workers ‘we have your back’ while deliberately killing their jobs.”

Economic Development Deron Bilous fired back, noting that Kenney was in the cabinet of then-prime minister Stephen Harper in 2012 when the federal government began approving regulations to end coal-powered electrical generation at some Alberta plants.

“Our regulations affected the closure of six out of 18 coal-fired plants,” said Bilous.

“They phased them out and essentially turned off the lights and turned their backs on the workers.”