With Walmart and Amazon competing, delivery wars are expected to be intensified this holiday season 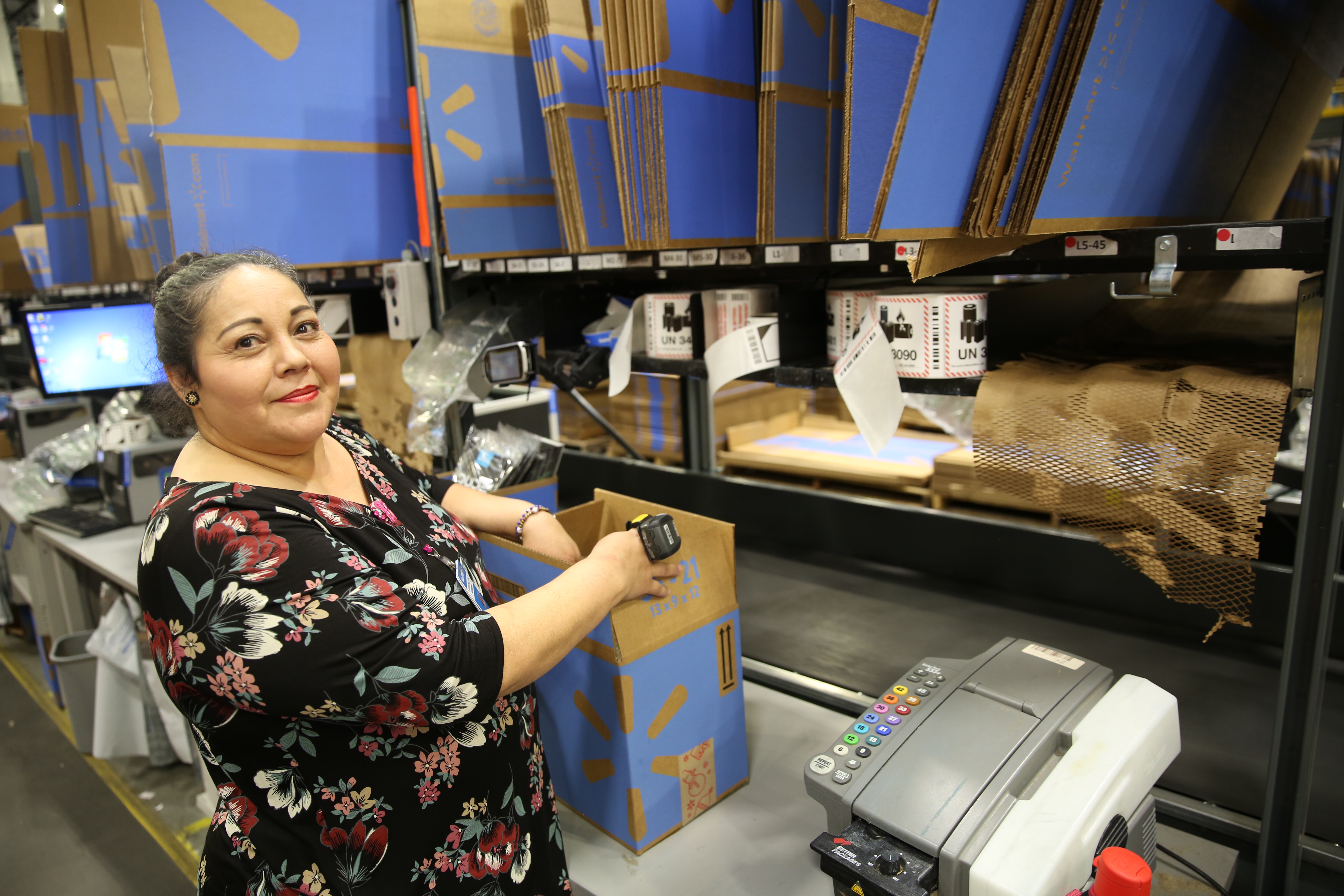 The results, announced Thursday, offer encouraging news as it heads into the holiday shopping season and offer the latest evidence that Walmart is closing the gap between itself and online leader Amazon.com.

Walmart said that sales at stores opened at least a year rose 3.2%, marking the 21st straight quarter of gains. Online grocery sales rose 41% helped by its expansion of grocery delivery service. Walmart now has more than 3,000 locations for grocery pickup and more than 1,400 locations that offer grocery delivery. This fall, it launched “Delivery Unlimited,” which costs US$98 annually and $12.95 monthly for unlimited grocery delivery. It also launched a delivery service in three cities, giving customers the option to let its own delivery person put purchases directly into the refrigerator when they’re not home.

Still, delivery wars are expected to be intensified this holiday season. Walmart and Amazon are locked in an arms race to bring packages faster and faster to customers’ homes. Amazon offers a similar in-home service in certain cities, dropping off packages inside homes, garages or trunks. But its service doesn’t deliver groceries. And both will be fighting it out with its new offering – next-day delivery services. Walmart has rolled out next-day delivery on its most popular items. Amazon has said that more than 10 million items now qualify for next-day delivery for Prime members who pay $119 a year. But Walmart may have to reconsider its new unlimited grocery delivery service – late last month, Amazon dropped its $15 monthly fee for its Amazon Fresh service, which delivers raw meat, vegetables and other groceries to customers’ doorsteps. The service is only for its Prime members.

As a result of the continuing extra investments in online delivery, Walmart said that operating income declined 5.4% to $4.72 billion during the fiscal third quarter.

Still, overall results were solid. It posted net income of $3.29 billion, or $1.15 per share, for the fiscal third quarter. Per-share earnings were $1.16 when adjusted, easily topping Wall Street projections of $1.09, according to a survey by Zacks Investment Research.

Walmart Inc. said that it now expects adjust earnings per share for the current fiscal year to increase “slightly,” including Flipkart, and to increase in the high single percentage range, excluding it. It had previously said its adjusted earnings per share would decrease slightly. Last year, Walmart bought a 77% stake in Flipkart, India’s leading online retailer.

Parts of this story were generated by Automated Insights
(http://automatedinsights.com/ap) using data from Zacks Investment
Research.