The online government retailer has received more than 1,000 complaints 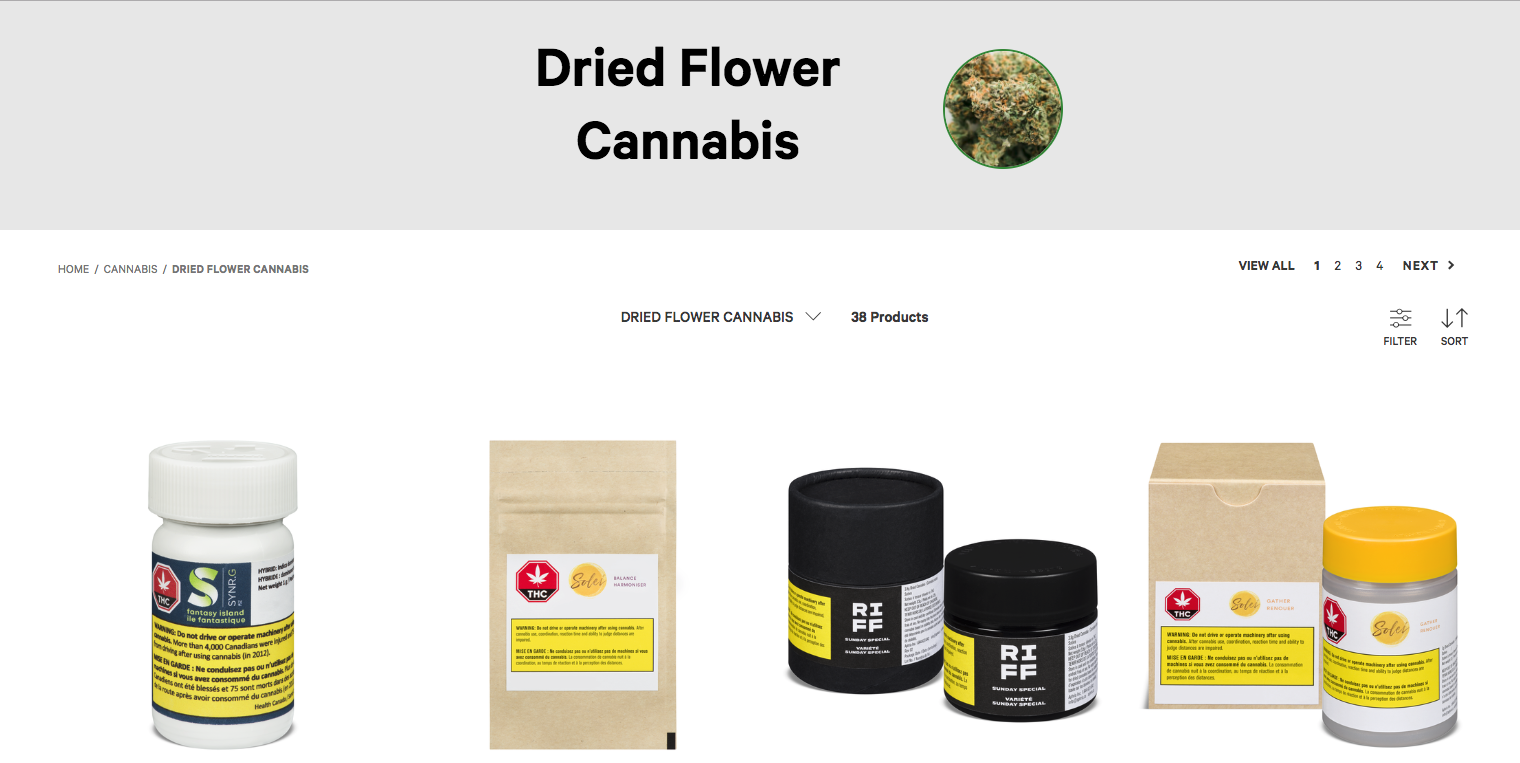 TORONTO—Ontario’s government-run online cannabis retailer, already facing many complaints in the weeks since legalization, has blamed producers licensed by Health Canada for what it calls a labelling mix-up that delayed delivery of some products.

In an email to affected customers this week, Patrick Ford, the chief executive officer of the Ontario Cannabis Store, said the province’s only legal outlet for recreational pot had put in place unspecified measures to prevent a recurrence. Ford also promised packages would leave the store’s distribution centre on the weekend.

“The OCS sincerely apologizes for how long you have had to wait for your order,” Ford said in the email. “As a small gesture of our appreciation for your patience we are providing you with a refund of the $5 shipping fee you paid.”

According to the email, the promised shipping refund applies only to people who ordered affected products from the online store on Oct. 17—the day recreational pot became legal in Canada—or Oct. 18, but not to those who ordered in the ensuing days, had their payments accepted, but also didn’t receive their purchased product because of the mix-up.

Asked for further specifics, Ford would not say how the mislabelling occurred or which products were affected. He would also not say how many customers were impacted, what the mistake was costing the government-run agency, or what measures had been put in place to ensure the problem did not happen again.

“We have nothing further to add,” said Amanda Winton, communications manager for the cannabis store.

When pressed for details, Winton simply repeated the information Ford had put in the email to customers.

“Some of the items we received from Health Canada-authorized licensed producers (LPs) were mislabelled, and this delayed our ability to process and ship these items to some of our customers, including those who ordered on the first day of legalization,” the spokeswoman said.

“The OCS has worked with LPs to address these issues, and has also made changes to increase efficiency and expand capacity in order to meet demand and to fulfil orders that were affected by the labelling issues.”

A spokeswoman for Health Canada, Maryse Durette, said the department was aware of the labelling issue but was not concerned that regulations were breached or that customer safety was compromised.

The Ontario Cannabis Store, put in place Oct. 17 by the government of Premier Doug Ford as the only way for people in the province to obtain recreational marijuana legally, has prompted an avalanche of customer complaints, the province’s ombudsman, Paul Dube, has said.

Adding to the store’s woes have been rotating strikes at Canada Post, the company the cannabis retailer is using to get packages to customers. Ontario residents will be able to buy their weed from private brick-and-mortar outlets starting in April, the government has promised.

The cannabis store had previously warned that delivery times for orders may be longer than expected due to “unbelievably high demand” for pot and the labour action at Canada Post.