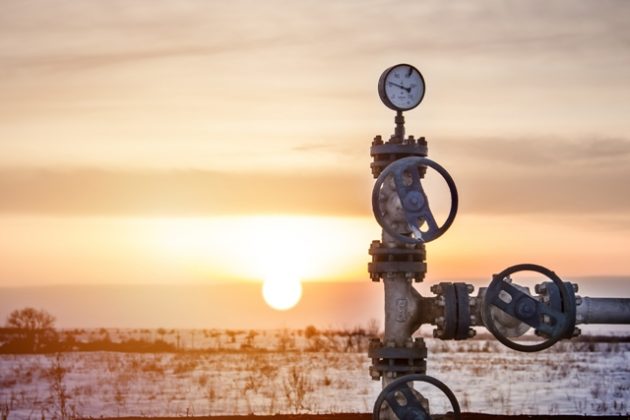 The fund is also announcing a partnership with federal, Alberta and British Columbia governments.

The Natural Gas Innovation Fund says the call for applications, with a February deadline, is being made possible by the addition of seven western Canadian natural gas producers to a membership previously made up of six natural gas utilities.

Fund managing director John Adams says the new program will target projects in the upstream or producing part of the industry, making up to $1 million available per project to cover as much as 25 per cent of its eligible expenses.

Adams says the fund, created by the Canadian Gas Association, has over the past two years issued about $9 million to projects focused on energy efficiency.

The fund is also announcing a partnership with federal, Alberta and British Columbia governments to collaborate and consider co-funding successful applicants with projects that deliver significant greenhouse gas emission reductions.

The upstream fund members were introduced at an event at the Calgary Petroleum Club on Wednesday.

“As a producer of natural gas, we’re big believers in the need for affordable, clean energy for all people worldwide,” said CEO Mark Fitzgerald of Petronas Energy Canada Ltd. in a statement.

“In an age where technology has become the catalyst for exponential advancements in our industry, we’re excited to be involved in the Natural Gas Innovation Fund which pursues diversity of thought and provides a platform for sharing solutions.”