The company's raised-without-antibiotics meat portfolio drove a $42.2-million restructuring charge in Q4, a one-time expense that contributed to a drop in profit 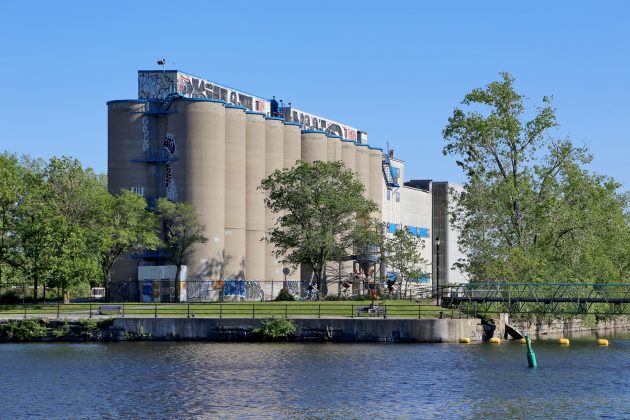 Maple Leaf Foods Inc. called 2018 a challenging year with essentially flat sales, but one that sets it up for a successful future as it touted itself as a leader in plant-protein products.

Global trading relationships created unprecedented volatility that reverberated across the pork industry, said Michael McCain during a conference call with analysts Thursday after the company released its fourth-quarter financial report.

The company still delivered essentially flat sales for the year in this turbulent environment, he said.

“With all the short-termism of the markets aside, we feel 2018 was, in fact, an important year,” McCain said.

He outlined the company’s accomplishments including growing its raised-without-antibiotics meat portfolio, completing several strategic acquisitions and announcing the construction of a new poultry facility.

That investment drove a $42.2-million restructuring charge in the fourth quarter, a one-time expense that contributed to Maple Leaf’s drop in profit compared with a year ago.

However, McCain honed in most on advancing the company’s plant-based protein offerings. The company launched Greenleaf Foods SPC in October, a subsidiary headquartered in Chicago that will add to Maple Leaf’s plant-based food offerings.

“We are really, really jazzed up about this,” said McCain, saying the company seized on the rising demand of alternative proteins that look and taste like meat.

The Beyond Meat burger, a rival plant-based offering that attempts to mimic the taste and texture of meat, is already available in Canada in a number of restaurants, including fast-food chain A&W.

When Maple Leaf acquired Lightlife Foods and Field Roast Grain Meat Co. in 2017 and 2018 respectively, the category was growing between 10 and 13 per cent, McCain said.

It’s now growing more than 30 per cent, he said, and the company’s growth rates are in line with that.

“We’re the leading operator in North America and we’re going to continue to invest in it and ride that wave aggressively,” he said.