CEOs push to make Canada a trading hub for renminbi

Chinese currency growing faster than any other in the world 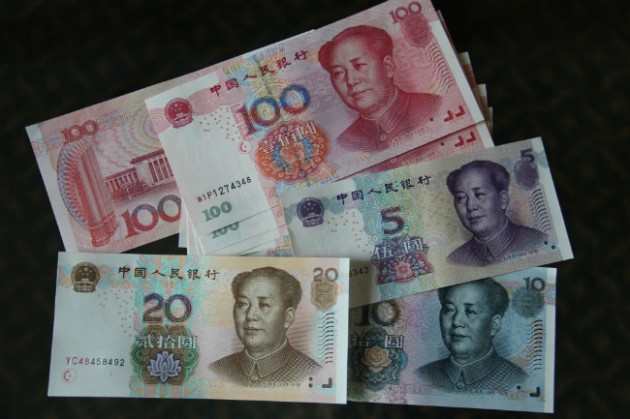 TORONTO—The continuing internationalization of the Chinese currency renminbi could be coming to Canada.

The Toronto Financial Services Alliance (TFSA) and AdvantageBC announced on Aug. 27 that they will work together with Canadian officials and the financial industry to promote Canada as a trading hub for the Renminbi, which has been gaining heavy traction in Europe with some major corporate players.

“Canada has many advantages to offer China as a partner in their efforts to encourage the internationalization of the [renminbi], and as we seek to expand our business and trading relationships with them,” the groups’ CEOs said in a joint statement to media. “Canada’s time zones, its well-developed financial infrastructure, capital markets and risk management expertise, the strong and growing economic relationship between the two countries, and a growing Chinese population in both Toronto and Vancouver provide many reasons for China to consider partnering with Canada and its financial and business community,” the statement added.

Trade between Canada and China increased to $73 billion in 2013, an increase of 60 per cent from 2009, according to the lobby groups.

In 2013, B.C. issued a government bond in renminbi to become the first “dim sum” bond in Canada. It was quickly oversubscribed, largely by Asian investors. Also last year, Ontario’s TFSA established a working group with representation from 13 national financial companies and three public sector observers. The working group is co-chaired by financial executives from BMO Financial Group, HSBC Bank Canada, Bank of China (Canada) and the Industrial and Commercial Bank of China (Canada).

A similar group is being established in British Columbia. TFSA and AdvantageBC have also established a steering committee to co-ordinate the work of the two groups.