The company owns 750 truck stops across the U.S. and Canada; it's run by Cleveland Browns owner Jimmy Haslam 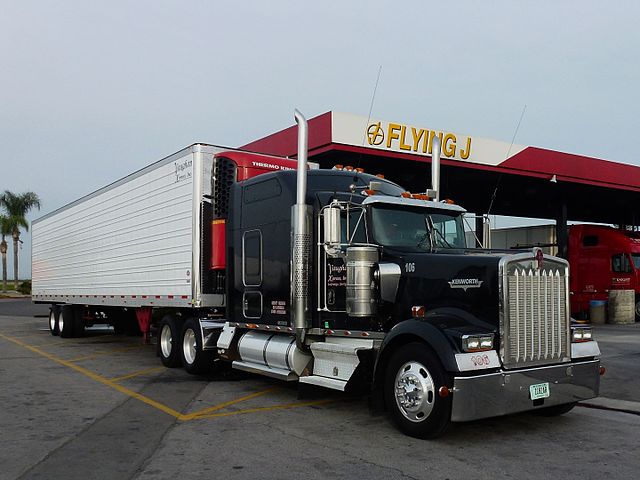 OMAHA, Neb.—Warren Buffett’s company is acquiring a major stake in Pilot Flying J truck stops and it will become a majority owner within about five years.

The ubiquitous truck stops, 750 of them in 44 states and Canada, make up the 15th largest private company in the U.S., according to Forbes, with revenue of almost $20 billion per year.

Berkshire Hathaway and Pilot Travel Centers announced the deal early Oct. 3. Initially, Berkshire will buy 38.6 per cent of the company that runs 750 truck stops across 44 states and Canada, but in 2023 that will increase to 80 per cent.

Financial terms weren’t disclosed, so it wasn’t immediately clear how much of Berkshire’s roughly $100 billion in cash will be used.

Pilot Flying J, which is run by Cleveland Browns owner Jimmy Haslam, has been under scrutiny in recent years because of a diesel fuel rebate scam that led to criminal charges against several executives.

The Knoxville, Tennessee, company paid an $85 million settlement with some of the defrauded customers as well as a $92 million penalty to the government.

Haslam said Berkshire is a good fit for his family business because of its reputation as a long-term owner that largely lets companies run themselves. The deal will also provide financial flexibility that will let the Haslam family reduce its stake and another minority owner will sell b 2023.

“Given the impeccable reputation of Warren Buffett’s Berkshire Hathaway, and our shared vision and values, we decided this was an ideal opportunity,” Haslam said.

Berkshire is an eclectic conglomerate that owns more than 90 businesses, including Geico insurance, BNSF railroad, and several utilities and manufacturers. Buffett said Pilot Flying J will give Berkshire another way to profit when the U.S. economy grows.

“Jimmy Haslam and his team have created an industry leader and a key enabler of the nation’s economy,” Buffett said. “The company has a smart growth strategy in place and we look forward to a partnership that supports the trucking industry for years to come.”