Half of the items purchased on Amazon come from small- and medium-sized businesses, according to an Amazon report 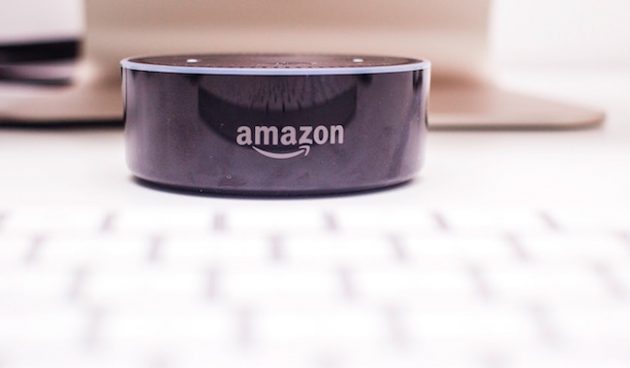 The online retailer launched a new section of its site Monday called Amazon Storefronts, which only lists products sold by small- and medium-sized businesses in the U.S.

The company says smaller companies can get lost among its millions of goods and it wants a way for shoppers to find them more easily. Amazon says more than 1 million products from about 20,000 businesses were selected to be featured on the site, based on ratings from customers. Similar stores will be launched on Amazon’s sites in Germany and the United Kingdom.

The new site is also a way for Amazon to try to boost its image at a time when it’s facing scrutiny for its growing power, as well as continued criticism that it is taking business from small shops. Earlier this year, it released a report that said half of the items purchased on Amazon come from small- and medium-sized businesses. Amazon Storefronts will be promoted on the online retailer’s front page, and a TV ad will air this week showing some of its small business sellers.

Still, the new site could help get small brands in front of millions of Amazon customers. The Little Flower Soap Co., which will be on Storefronts and featured in the TV ad, says it expects orders to rise since its flavoured lip balms and handmade soaps will be a couple of clicks away from Amazon shoppers, instead of several.

“This is a ton of exposure for us,” says Holly Rutt, who co-founded The Little Flower Soap Co. in 2010, and has been selling on Amazon for two years.

The Chelsea, Michigan-based company hired three additional workers last month, bringing its total workforce to seven. “We were making soap as fast as we could,” she says.

Other small businesses on Storefronts include one that sells matching sets of pyjamas for families, and another that offers wooden blocks.

Amazon says it isn’t charging small businesses to appear on Storefronts, and the company says it plans to add more companies to the site over time.

Related Stories
Alexa, send up breakfast: Amazon launches Echo for hotels
Have cashiers had their day? Amazon seems to think so
Amazon the disruptor: Is any industry safe?
Amazon is 2nd U.S. company to reach US$1 trillion market value
Manufacturing In Focus