Uncertainty looms over Canada’s cannabis tourism, but ambitions are high 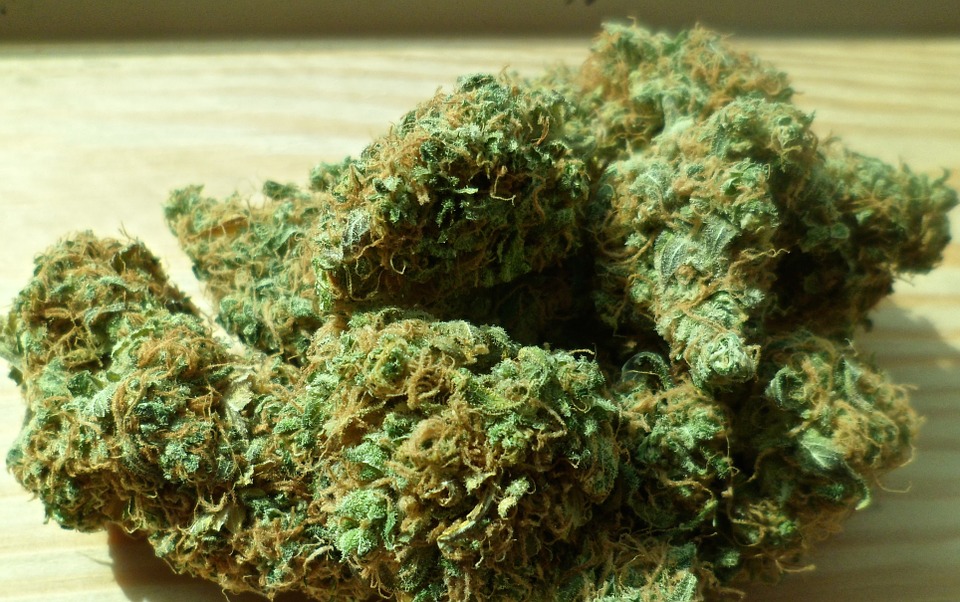 TORONTO—Longtime marijuana advocate Neev Tapiero is ready for the cannabis-driven tourists to come, and he’s not waiting for legalization to roll out the welcome mat.

The former dispensary owner anticipates an influx of visitors eager to try Canadian weed once recreational use is legalized Oct. 17, and is already courting foreign travellers through his Toronto-based tour company Canadian Kush Tours.

But while he prepares to hit the ground running, he says he’s disappointed by a lack of support from government to back entrepreneurs like him: “Really none of the infrastructure is prepared for legalization in terms of things like hotels (and) parks.”

Exactly how the tourism industry could be reshaped by legal weed is still very hazy for many hoping to capitalize on the potential of providing green-focused getaways.

Charlotte Bell, president of the Tourism Industry Association of Canada, points to a lack of clarity from federal, provincial and municipal governments on what will and will not be allowed, and the likelihood that what is already known could very well be undone by upcoming provincial elections, such as New Brunswick’s on Sept. 24.

She notes that Ontario just reversed course on a plan to sell cannabis under its liquor control board when a June election turned the province Tory blue from Liberal red. The province said Monday that it now plans to oversee online sales beginning Oct. 17 and allow private retail by April 2019.

Online-only sales would almost certainly quash the ambitions of some imaginative tour operators envisioning winery-style tastings at grow farms and 4:20 “happy hours” in a hotel lounge.

Bell’s organization—whose members include attractions, concert halls, convention centres, festivals, restaurants, arenas, transportation and travel services—says the prospect of pot-driven tourists will be discussed at an upcoming congress in November.

“There will definitely be opportunities,” is pretty much all she feels comfortable saying now. “It’s still early days.”

Uncertainty over weed is especially high in the hospitality world, where a myriad of regulations on related sectors could make-or-break their pot potential. Bell notes that rules vary widely across the country on where cannabis can be sold, with some municipalities taking a harder line than others.

The ski town of Whistler, B.C., has notably banned retail from its picturesque, chalet-dotted community, with Mayor Nancy Wilhelm-Morden explaining: “Whistler is prioritizing health, safety and the resort experience in developing and considering its regulations related to recreational cannabis.”

“If the municipality decides to permit retail, it will do so with adequate public input and time to consider the best approach to regulating retail,” she adds in a statement.

Back in Ontario, Tony Elenis, president and CEO of the Ontario Restaurant Hotel and Motel Association, wants clarity on whether a traveller would be able to smoke cannabis in the province’s hotel rooms, as recently greenlit by Prince Edward Island.

Ontario’s previous Liberal government quietly allowed for the consumption of cannabis in a guest room of a hotel, motel or inn under certain conditions, but it’s unclear if that, too, will be undone by the new Tory government.

Businesses in both provinces would still have to abide by their respective smoke-free laws, and since demand for smoking rooms is generally on the decline, Elenis doesn’t expect it to be offset by legal pot-smoking.

Given the uncertainties, he doubts much will change once legalization hits: “It’s not as wild and free as it may sound to be.”

Canadians are already welcoming weed-smoking tourists by renting their homes through the Airbnb-like website, budandbreakfast.com.

The site’s CEO and founder Sean Roby estimates that about 30 Canucks advertise on the site and that the number will grow as October approaches.

But the more restrictions there are around cannabis, the less likely cannabis-driven tourism can thrive, he suggests, noting “the whole point is cannabis.”

“If a place is listed on our site as a bud-and-breakfast and they say: ‘Oh, we’re fine with you smoking cannabis and there’s a dispensary down the way,’ … they’ll get booked out every now and then,” Roby says from Boulder, Colo.

“But if a place says: ‘We are all-inclusive (and) we have a cannabis yoga class, we have a CBD-infused meal, we have a 4:20-happy hour that has a bud bar, the whole thing— they’re booked out for six months in advance, every day.”’

“How differently can you treat a cannabis smoker than a tobacco smoker?” asks Hamilton, whose resort currently bans smoking in all rooms, patios and trails.

“A guest who comes here and decides to a have a beer with their lunch before their golf game is no different than a person who says, ‘Oh, I’m hoping there’s a place where I can light up before my golf game.’ There’s no reason why one of them should be treated any differently,” he says, of the dilemma he’s grappling with.

While many outlets suggest they are taking a wait-and-see approach, others feel pressure to be first out of the gate.

Natalie Koshowski, the spa director at Ste. Anne’s Spa east of Toronto, says the luxury retreat wants to offer a massage and aromatherapy treatment infused with “hemp CBD” in the coming weeks, as well as sell balms, oils and body butters containing cannabidiol.

She says they can pre-empt the legislation because the products derive CBD from the same type and part of the cannabis plant that makes hemp rather than bud, which results in products that contain no THC or tetrahydrocannabinol, the psychoactive ingredient in cannabis.

Tapiero, who previously challenged the laws with his former dispensary CALM, is reluctant to wait too long before legalization hits.

His early clients include a bachelor party from South Carolina and Texas, and a solo traveller from Texas who recently came into town for a Radiohead concert.

Tapiero hopes more will be clear by the time Oct. 17 rolls around, lest the potential for pot tourism dies before it even begins.