Stemming from a lawsuit filed by an Illinois-based dealership, the automaker says the lawsuit has no merit 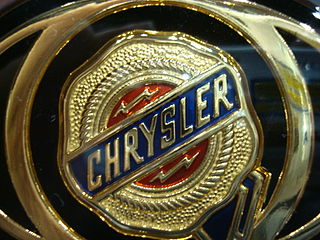 One dealership alleges the company has given competing dealerships thousands of dollars to report false sales. PHOTO: Petr Dadák, via Wikimedia Commons

DETROIT—Federal prosecutors are investigating allegations that Fiat Chrysler violated securities laws by getting dealers to falsely report sales in order to inflate the company’s numbers.

The company says in a statement that it’s co-operating with an investigation by the Securities and Exchange Commission and that it has received similar inquiries from the Justice Department.

The probe apparently stems from a lawsuit filed in January by the Illinois-based Napleton dealership group alleging that competing dealers were given thousands of dollars to report false sales. The group alleges that an FCA executive offered Napleton $20,000 to falsely report sales of 40 new vehicles. The lawsuit also alleges that the false sales give the appearance that FCA’s performance is better than it actually is.

FCA has said the lawsuit is without merit.