The turbocharged racer will be available for sale worldwide ahead of the 2018 racing season; The NSX GT3 has already achieved two race victories in its inaugural season 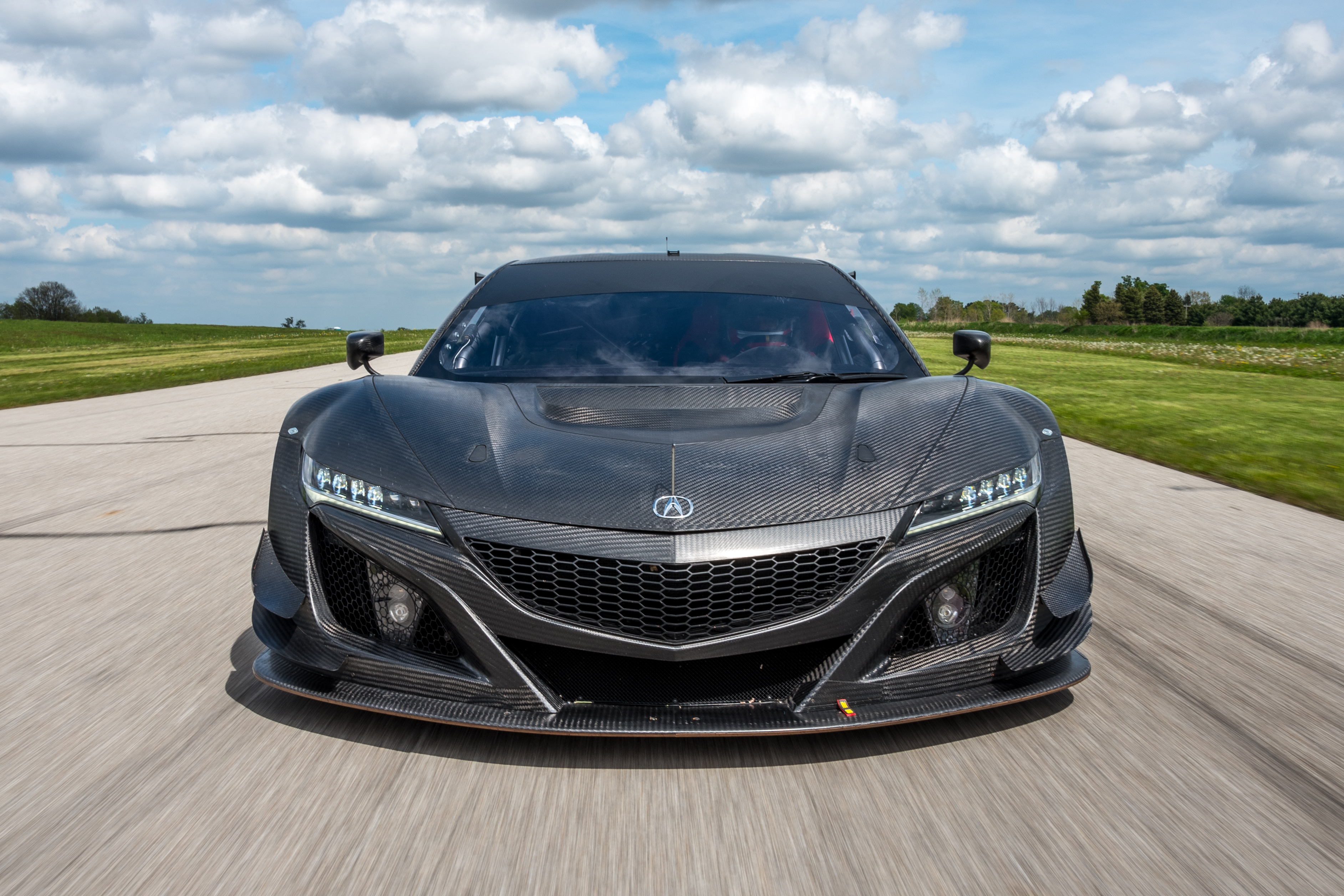 The NSX GT3 has a 3.5-litre, twin-turbocharged V6 engine and a six-speed, sequential-shift racing gearbox.

The racer has completed more than 50,000 miles of on-track development and achieved two race victories in its inaugural season.

“We are extremely pleased with the progress and success of the NSX GT3 in our inaugural season,” said Art St. Cyr, president of Honda Performance Development, the automaker’s racing division.

St. Cyr continued, “Winning at Detroit and Watkins Glen (New York State), two very different circuits, in this highly competitive class illustrates the breadth of capabilities of the NSX GT3. We look forward to seeing the car in Victory Circle at tracks around the world in 2018 and beyond.”

The NSX GT3 is competing in the GTD class of the WeatherTech SportsCar Championship and the GT category of the Pirelli World Challenge, and races against Aston Martin, Audi, BMW, Ferrari, Lamborghini, Lexus, Mercedes-Benz and Porsche at a wide variety of North American racing circuits—both street courses and traditional road courses.

“To see the NSX GT3 winning races and now available for racers and track enthusiasts to enjoy around the world is a major milestone for the second generation NSX, the Acura brand and the global development team that made it possible,” said Jon Ikeda, Acura vice president and general manager.

Orders are being taken now in North America, Europe and Asia.