An audit of the Freshwater Fish Marketing Corp., uncovered a litany of management problems, such as ignoring its own policies and procedures, having no operational or asset management plan and no human resource plan 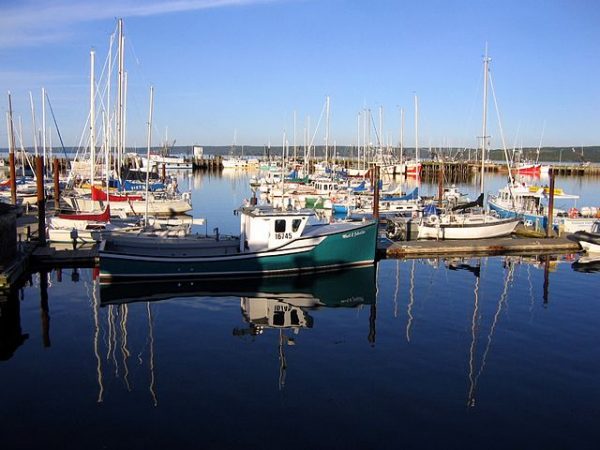 OTTAWA—A federal Crown corporation with a history of bad management practices has drawn the ire of the federal auditor general for the second time in less than a decade for a complete lack of risk-management planning or strategic direction.

The future of the Freshwater Fish Marketing Corp. is already uncertain; it faces the loss of up to 80 per cent of its suppliers when Manitoba passes legislation later this year allowing its fishers to sell their fish wherever they want.

Failing to identify and prepare for that risk is one of the issues raised by auditor general Michael Ferguson in a 37-page special examination report of the Crown corporation that is part of his spring audit release this week.

While those audits are to be released Tuesday, the fish marketing report was already available Monday on the corporation’s website.

Ferguson’s office previously looked at the corporation in 2005 and 2010 and found many of the concerns raised in those reviews have never been addressed. Indeed, the audit finds, even more have arisen since.

Corporation management consistently ignored its own policies and procedures, had no operational plans, no current long-term capital asset management plan, and no human resource plan, the audit found. Staff and board turnover were high and job vacancies lingered for months, including two senior management jobs that went unfilled for more than a year.

The former president—fired for cause by the federal government last December—created jobs with no descriptions and hired people without a fair, merit-based competition, the report says.

He also ignored procurement policies to make a $794,000 purchase of equipment, some of which was never used because it didn’t meet its needs.

The corporation also didn’t properly plan for production or yields, have a good system for determining payments to fishers or look at risks to its sales such as Canadian economic sanctions against Russia cutting off whitefish sales to that country. It ultimately ended up with more fish than it had a market for, and had to sell whitefish at a significant loss, recording a $2.4 million recorded loss in 2015-16.

The auditor also found workers’ compensation claims increased and the number of days lost to accidents went from 754 in 2014 to 1,200 in 2015. At the same time, some plant workers had never taken compulsory health and safety training, a required hazard prevention program was not in place and the policies for a respectful workplace and violence prevention were outdated.

All of that left the corporation at significant risk of more incidents that could expose it to significant losses, reads the report.

The Freshwater Fish Marketing Corp. is a self-sufficient federal Crown corporation originally mandated to buy and market all commercially caught fish in the three prairie provinces and the Northwest Territories. Saskatchewan withdrew from it in 2012.

In 2014, Alberta suspended its commercial fishery entirely, so no fish has been provided by that province since 2015.

The Manitoba PC government campaigned on a pledge to withdraw from the legislation, and notified Ottawa of its intentions last August. It introduced legislation to do so in March but that bill won’t be debated until the fall.

Manitoba Conservative MP James Bezan said the corporation cannot survive without a monopoly on Manitoba’s commercial fish sales, noting there are already four private fish plants in the works in Manitoba in anticipation of the coming change.

One of them is owned by the former president who was fired last year.