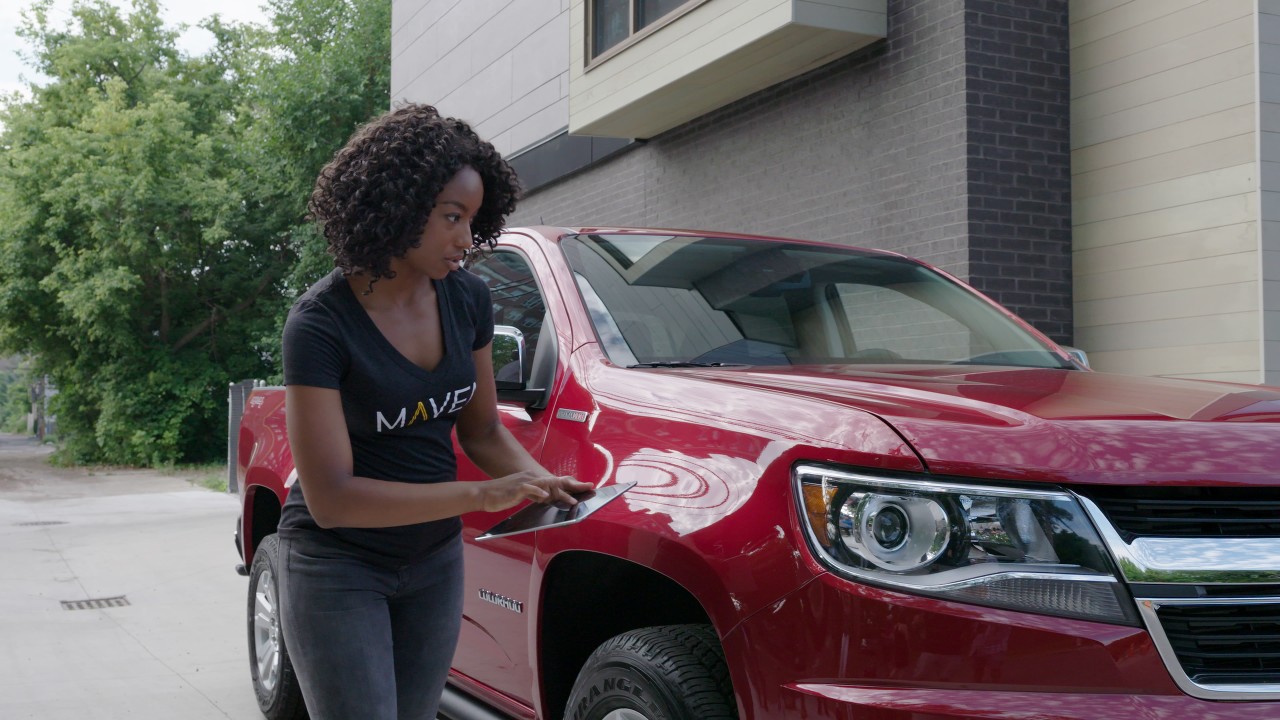 Maven is a carsharing service that was announced by General Motors in January 2016.

VANCOUVER — The car-sharing company formerly known as Car2Go is closing up shop in North America on Saturday, taking with it valuable data for automakers looking to the future, says one expert.

The data could show how frequently people choose car-sharing services over other forms of transit, how the use of their cars differs across neighbourhoods, and even how many trips a shared car typically completes before users complain it needs to be cleaned, said Marc-David Seidel, a professor at the University of British Columbia’s Sauder school of business.

“I viewed the bulk of their entry into the car-sharing market as a large-scale experiment,” he said in a recent interview.

The auto giants behind the car-sharing company are using their experience to figure out how they will sell cars in a market that’s shifting away from car ownership, particularly in urban areas, said Seidel.

In an email, company spokeswoman Tiffany Young said Share Now aggregates anonymized data to evaluate supply and demand in order to optimize fleet distribution and to determine pricing. It also uses data to determine whether Share Now has the “right product mix” in its markets, she said.

Share Now will continue to operate in 17 cities, including several where its fleets are entirely electric.

But North American markets lack the infrastructure necessary to support a large fleet of shared electric vehicles and Share Now believes the future of car sharing is electric, the company said in a statement announcing its withdrawal. It also cited rising operating costs and “rapidly evolving” competition.

Seidel said transit is changing so car-sharing and ride-hailing services will also compete with options such as dynamic bus routing, where buses run based on demand along major routes and may take different streets depending on where people want to get on and off.

The automakers face strategic decisions, Seidel said, like whether to operate their own shared fleets or concentrate on selling their vehicles to different car-sharing organizations or individuals participating in collectively owned services that share cars.

In 2017, Daimler invested in a service called Turo in the United States, which allows people to share their car when they aren’t using it, Seidel noted.

The advent of autonomous or self-driving vehicles will also shift the transportation landscape, he said, creating risks and opportunities for automakers and ride-hailing companies alike.

Driverless vehicles, which are likely to be electric, could be sent for charging in areas outside city centres, Seidel posited.

“All of the major, traditional gasoline-powered automobile companies are struggling to figure out what to do.”

By operating a car-sharing network like Share Now, Daimler and BMW could gather data to help make decisions about battery capacity in their electric cars, he said.

“I would be guessing that (data) feeds directly into their engineering planning,” he added.

Seidel said Tesla already stipulates that owners of their vehicles may only offer them for use in a ride-hailing or sharing network operated by the company.

It offered a software update in October that allowed some Tesla owners to summon their cars through parking lots without a driver behind the wheel and CEO Elon Musk has pledged that the company’s electric cars will be able to drive themselves in order to moonlight as taxis when their owners don’t need them.

But the company can’t fully activate self-driving software without clearing legal and regulatory hurdles, which will take time.

For now, Share Now’s departure from North America leaves a car-sharing gap in some cities, including Vancouver, where its services were most similar to those offered by Evo, another one-way car-sharing service created by the British Columbia Automobile Association. About 150,000 Evo members complete more than 10,000 trips a day in the Lower Mainland, the company said.

Earlier this month, Evo announced plans to expand its fleet by 250 vehicles this spring, and vice-president Tai Silvey said he’s talking with city officials about how municipal policies could support continued expansion.

Former Share Now members looking for different types of vehicles may look to Modo, a car-sharing co-operative with 22,000 members across Metro Vancouver, Vancouver Island, Squamish and the Okanagan.

Modo offers round-trip car sharing, as opposed to one-way trips. Company spokeswoman Selena McLachlan said it is not planning to expand its fleet in response to Share Now’s departure.

— With files from The Associated Press.