The high speed CRH1A-A trains will enter service in Western China, as part of a growth initiative in the region 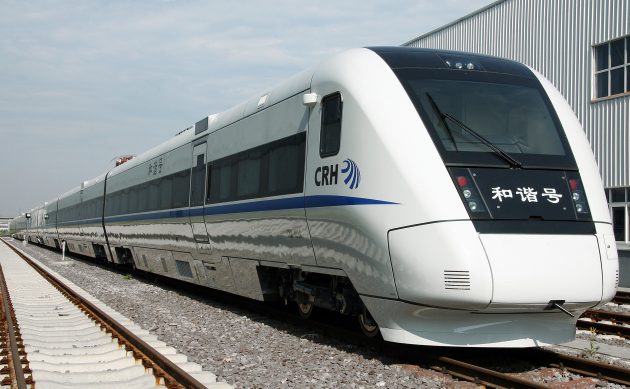 Bombardier’s CHR1 series has been in service in China since 2006
PHOTO: Bombardier

The contract for 18 eight-car trainsets is valued at approximately US$284 million.

The new cars will enter service with the Chengdu and Kunming Railway Bureau and support the continued development of Western China’s new Diamond Economic Circle, which includes the cities of Chengdu, Chongqing, Xi’an, Guiyang and Kunming.

Bombardier owns 50 per cent of the shares in BST, and the other half of the joint venture is controlled by CRRC Sifang Co., Ltd.

“In light of this market’s fierce competition, we are pleased that CRC has selected our high speed technology to enhance Western China’s high speed rail network, connect cities and people there and help the new economic circle to reach a targeted GDP growth of 10 per cent in 2017,” said Jianwei Zhang, president of Bombardier China.