Bombardier, in conjunction with its local partner Hartasuma, will deliver trains to the Kelana Jaya Light Rail Transit Line in the Malaysian capital; Bombardier is also contributing to a driverless MRT system in the region 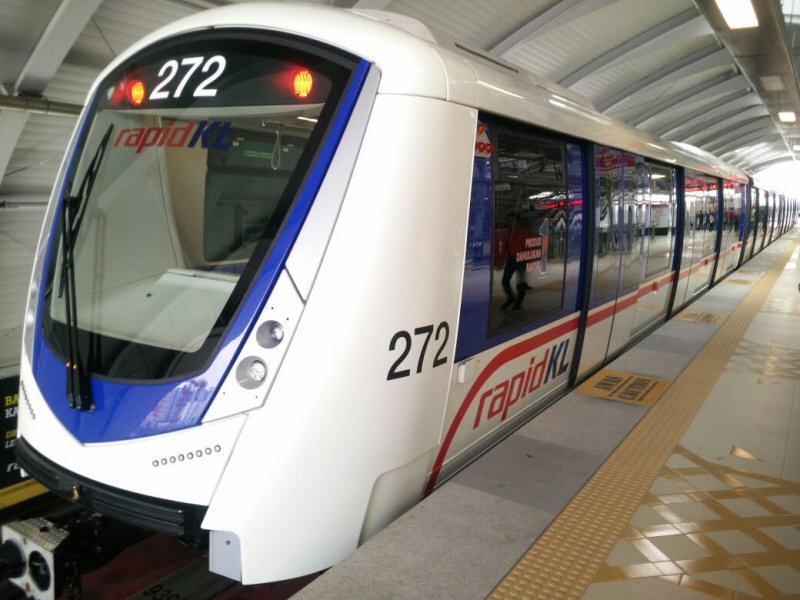 The order is valued at US$388 million and comes on the heels of an ongoing delivery of 14 Innovia trains to the Kelana Jaya Line. Innovia trains have been progressively entering service on this Kula Lumpur commuter system since December 2016.

Final delivery of this order will be completed by 2022.

The Bombardier-Hartasuma partnership is increasing transport capacity on the Kelana Jaya Line, as well, by converting existing two-car trains to four-car trains. This project will be completed by 2020.

Since 1998, Bombardier has received three orders from Prasarana Malaysia Berhad, the Malaysian government-owned corporation that operates Kelana Jaya, for a total of 374 vehicles.

The assembly and interior work of these trains is carried out at a facility in Port Klang, just outside Kuala Lumpur.

“All of these projects will significantly increase capacity on the Kelana Jaya line and improve connectivity across the fast-growing Greater Kuala Lumpur area,” said Peter Cedervall, president of Rail Control Solutions and South East Asia at Bombardier.