A Texas-based company names a beer for nuclear-related events and test sites. Critics say it's not in good taste 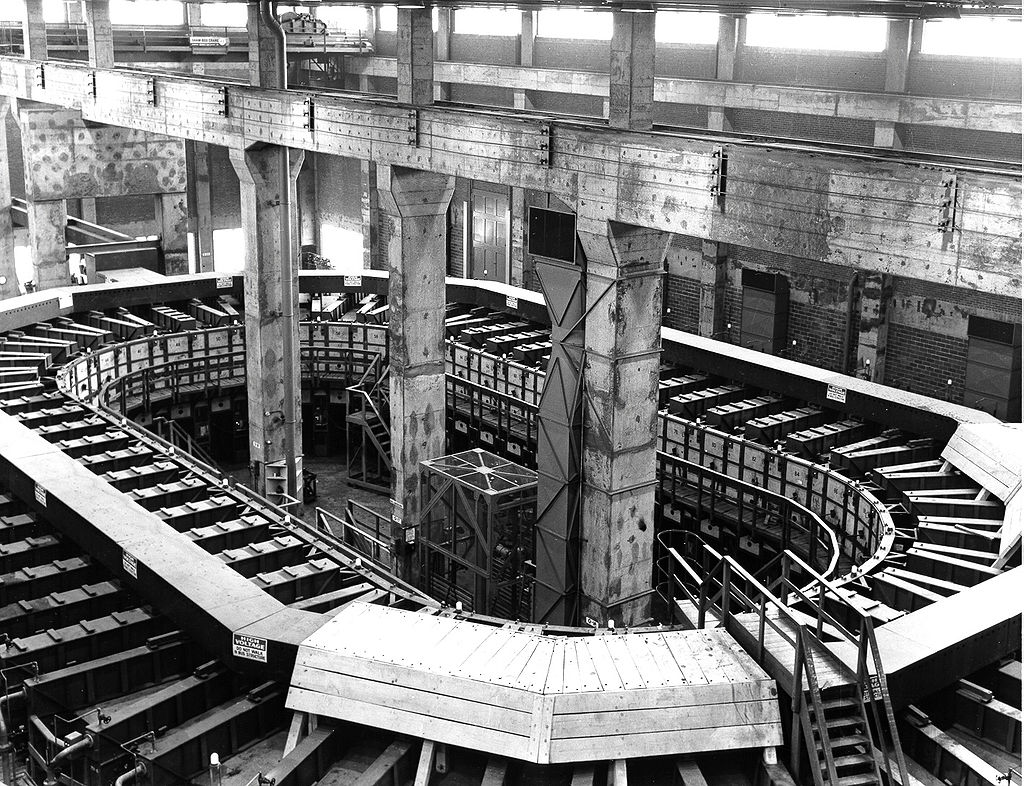 HAGATNA, Guam – A Texas-based company is facing criticism for naming a beer after the location of nuclear tests that resulted in contamination of a Pacific island chain.

The Pacific Daily News reported Thursday that Manhattan Project Beer Company is under scrutiny by Marshall Islanders who were exposed to high levels of radiation by U.S. government research from 1946 to 1958.

The company says it has several beers named for nuclear-related events, scientific terms or places including Bikini Atoll, an area that remains uninhabitable.

Islanders say the names are insensitive to people who are still dealing with the impacts of radiation decades later.

The company says the names are meant to bring awareness to the implications of U.S. nuclear research programs and it has no plans to take further action.