Beer can enthusiasts head to New Mexico for ‘CANvention’

The event attracts collectors from around the world who trade, buy and sell vintage and craft beer cans 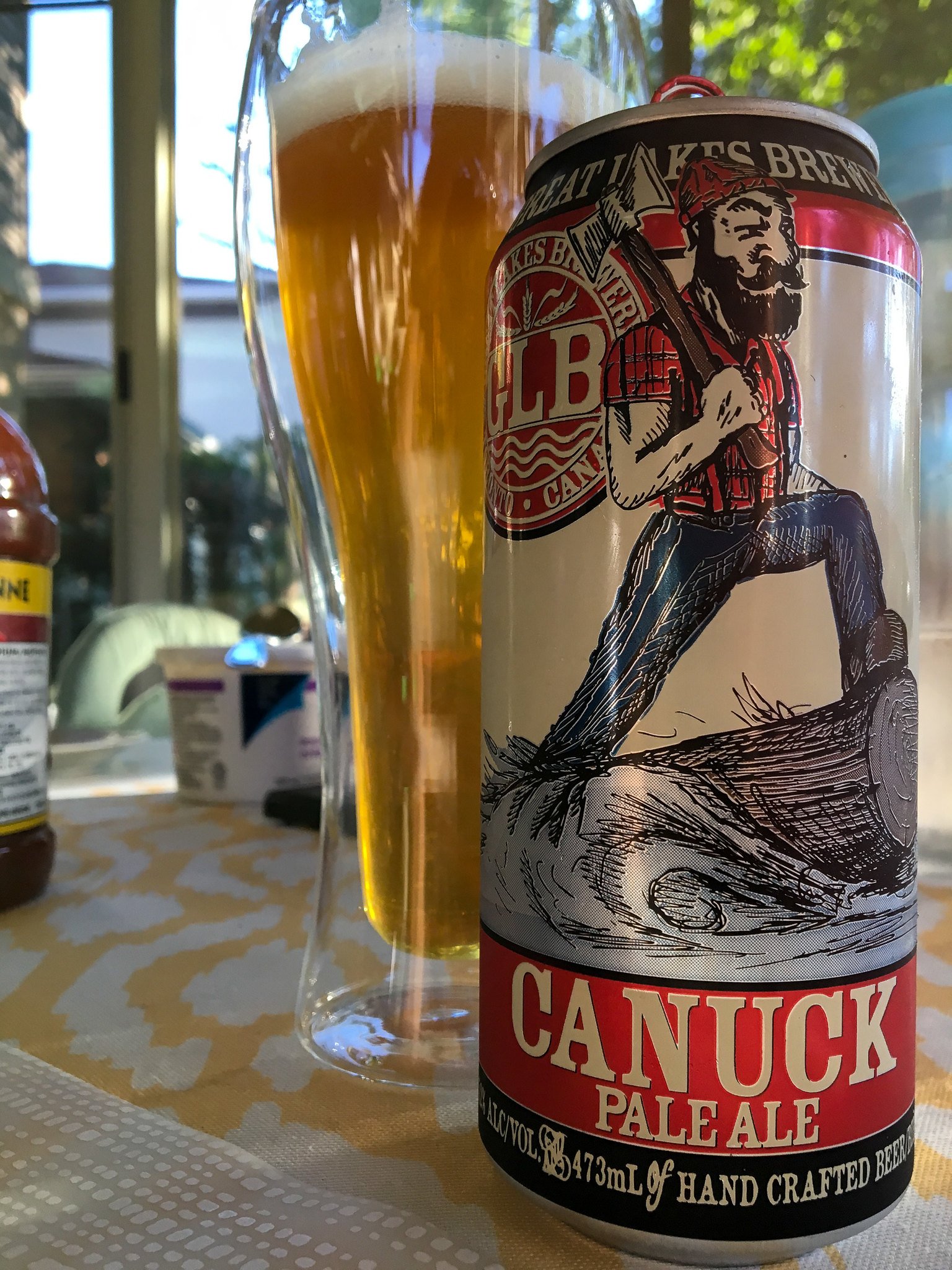 ALBUQUERQUE, N.M. – Hundreds of beer can collectors are heading to New Mexico for a “CANvention.”

The Albuquerque Journal reports the Brewery Collectibles Club of America is scheduled Thursday to start celebrating different types of beer cans at their three-day national gathering at the Albuquerque Convention Center.

The club says the event attracts collectors from around the world who trade, buy and sell vintage and craft beer cans. It is a chance for those attending to sample beer from local Albuquerque brewers.

The gathering began in 1969 after collector Denver Wright, Jr. put an ad in a St. Louis newspaper asking anyone who collected beer cans to contact him.

Six collectors responded and they held an event in Denver months later.