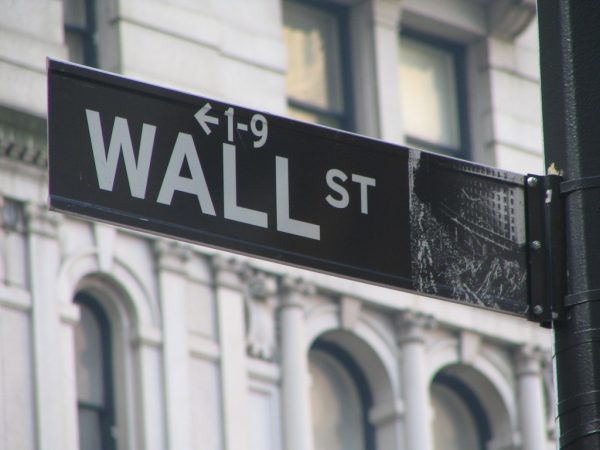 ALBANY, N.Y. – Salaries on Wall Street rose last year to their highest level since the 2008 financial crisis, according to a report issued Monday by New York state Comptroller Thomas DiNapoli.

“Wall Street has profited every year since the end of the recession in 2009, and compensation last year reached its highest point since the financial crisis,” said DiNapoli, a Democrat. “The industry is on track for another good year absent a major setback later in the year.”

DiNapoli’s report found that there are now about 120 firms operating broker-dealer operations on the New York Stock Exchange. There were more than 200 before the financial crisis.

Finally, the report found that the industry and its workers paid $14 billion in taxes to state coffers – or nearly 20 per cent of all state tax collections last year.

“However you feel about Wall Street, positive or negative, when we have good news on profits, that’s certainly a positive,” DiNapoli said.