The BoC has urged retailers to continue accepting cash 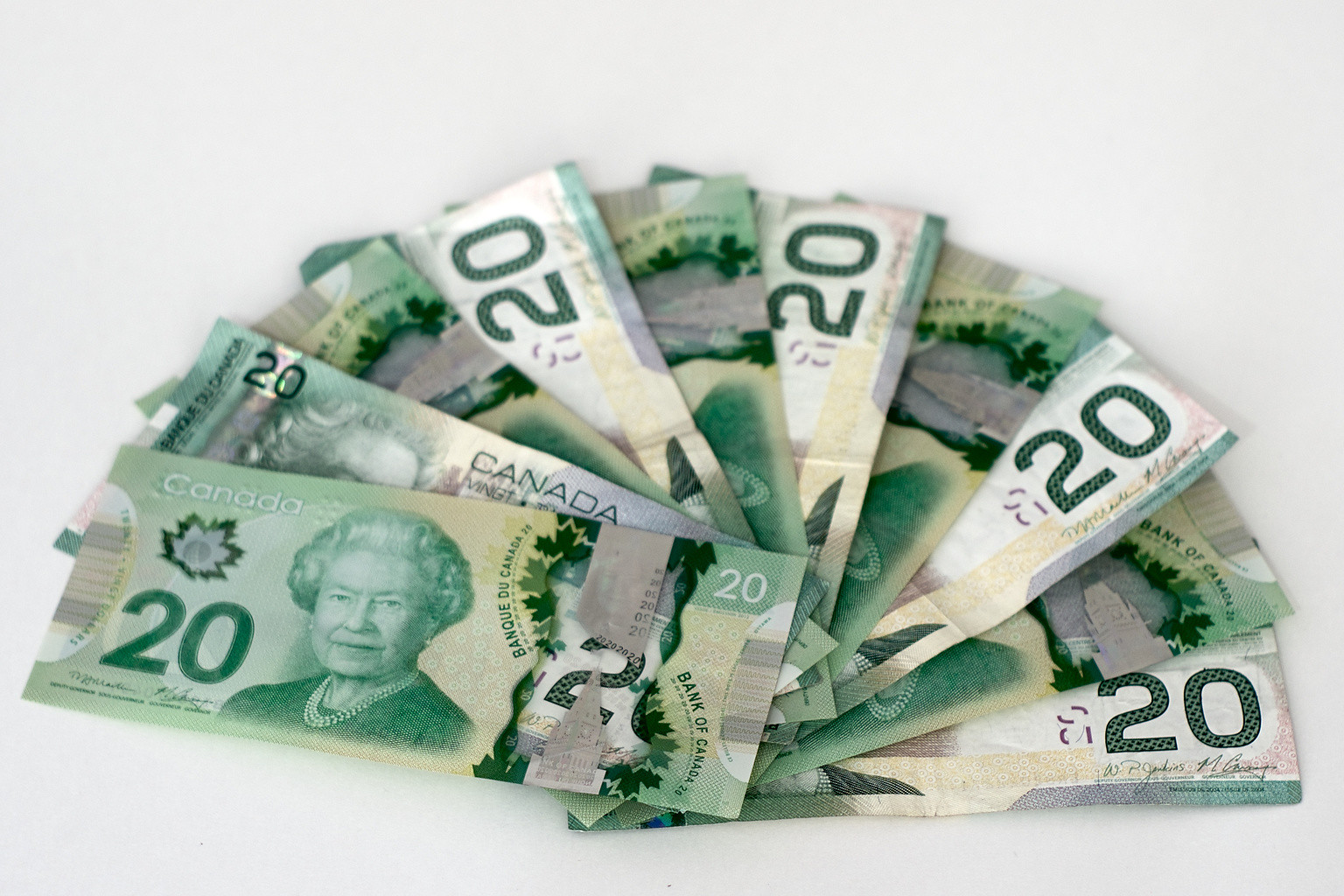 VANCOUVER — Dirty money has taken on a new meaning as the war on the novel coronavirus ramps up.

Some retailers are taking more precautions when accepting cash during the pandemic, says Karl Littler, a spokesman for the Retail Council of Canada, which represents more than 45,000 businesses.

“The approach has been to issue disposable gloves to tellers who’ve been handling cash,” he said in an interview.

“There are some merchants who are saying we will accept cash but only in one or two lanes and those lanes will have particularly deep attention to sanitization.”

The Liquor Control Board of Ontario said in a news release this week that in addition to increased sanitization, stores would limit the handling of money and ask customers to pay with credit or debit cards when possible.

The Bank of Canada, meanwhile, “strongly” urged retailers on March 18 to continue accepting cash to ensure people have access to the goods and services they need.

The risks posed from handling bank notes are no greater than those posed by touching other common surfaces, such as doorknobs, kitchen counters and handrails, it said.

“Refusing cash could put an undue burden on people who depend on cash as a means of payment,” it said.

The Canadian Bankers Association says on its website that while consumers are increasingly turning to digital channels and electronic payment methods, the use of cash is still prevalent.

The People’s Bank of China said in February that at the height of the epidemic in that country, cash was being disinfected and stored for more than 14 days before being put back into circulation.

In South Korea, the central bank took all bank notes out of circulation for two weeks or, in some cases, burned paper money.

Margaret Harris, a spokeswoman for the COVID-19 team at the World Health Organization, said there is no evidence that cash is transmitting the novel coronavirus.

But people should “always” wash their hands after using cash, she said in an interview.

“Cash is known to carry a lot of bacteria and viruses. … You should always wash your hands after handling cash and before eating or touching your mouth, nose and eyes.”

— With files from the Associated Press.