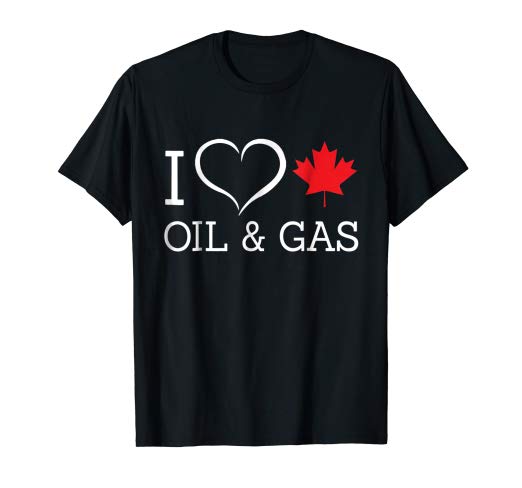 CALGARY – Parliamentary security says it made a mistake telling an Alberta man he wasn’t allowed to wear a T-shirt in support of Canadian oil and gas during a visit to the Senate.

William Lacey says he was at the Senate for a tour on Monday, but was told by a security guard that he would have to remove his shirt because it could be offensive.

Lacey was wearing a black shirt with white text that included a heart and Maple Leaf to read “I love Canadian oil and gas.”

He says he chose to turn the shirt inside out to be part of the tour because his other option was to leave.

The shirt comes from a pro-oil-and-gas organization called Canada Action, which Lacey is associated with. Lacey is also chief financial officer of Steelhead Petroleum Ltd. in Calgary.

He says he has worked in the sector for more than 20 years and wore the shirt in Ottawa because he’s proud of the energy industry, but knows many people think of it negatively.

“It’s important that people should be allowed to express themselves in a positive and non-confrontational way,” he says.

Lacey doesn’t view the shirt as political or offensive, he says, and he questions what the reaction would have been to a shirt reading “I love Canadian forests.”

He didn’t run into security problems while touring the House of Commons in the same shirt, he adds, and left disappointed.

He later wrote a letter to members of Parliament, senators and Prime Minister Justin Trudeau about his experience.

“It’s not a private business,” he says. “This is a public institution funded by taxpayer dollars where access should be open to everyone and anyone.”

The security department responsible for Parliament apologized in an email Thursday.

“Personnel misinterpreted a message on the visitor’s article of clothing. The staff involved will be receiving operational guidance and training with respect to visitors to the Hill,” wrote Guillaume Vandal with the Parliamentary Protective Service.

Lacey says he’s happy with the outcome and appreciates his complaint was taken seriously.

Earlier on Thursday, senators raised the issue during a committee meeting and asked for answers.

“As a western Canadian, I just find that outrageous,” Conservative Sen. Denise Batters from Saskatchewan said during the meeting.

“As a Canadian, I find it outrageous,” added Conservative Sen. David Tkachuk, also from Saskatchewan.

The Parliament of Canada’s website says that “participating in any form of demonstration inside the buildings is prohibited, including wearing items or clothing with visible political messages.”

– By Stephanie Taylor in Regina