Ontario to legalize tailgating; amendment to be introduced in budget [UPDATED]

Tailgating will be made possible by amending a regulation that sets terms for special-occasion liquor permits. Opposition parties question the timing of the announcement 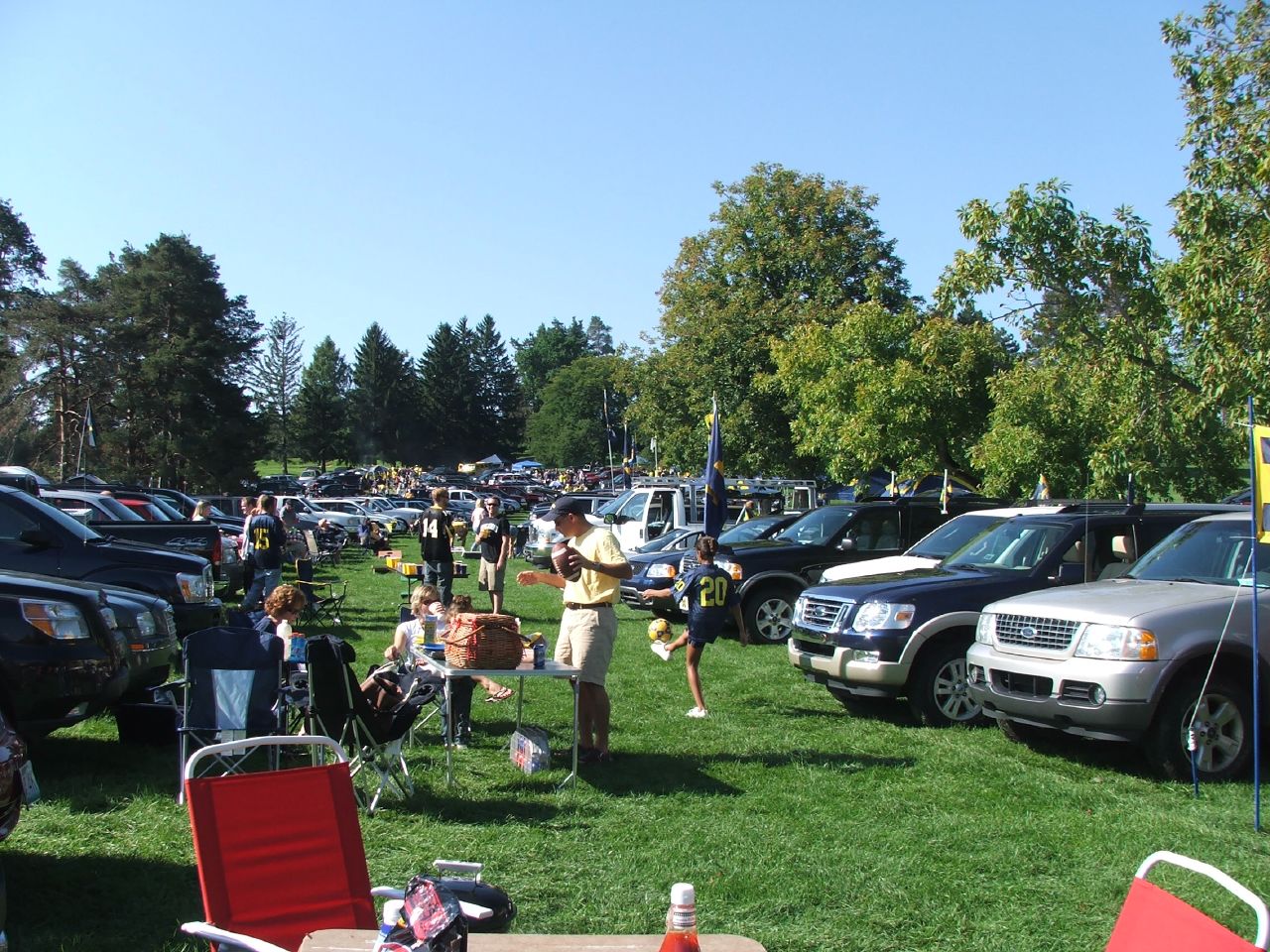 TORONTO – Sports fans in Ontario will soon be able to have a drink and tailgate before a game.

Government House Leader Todd Smith said the Progressive Conservatives will provide more details on the proposal to legalize tailgate parties – normally held in the parking lot of a sporting venue before a game – when the provincial budget is unveiled Thursday.

Smith said the changes will legalize the practice often seen at sporting events in the United States.

Tailgating parties will be made possible by amending a regulation that sets out the terms for special occasion liquor permits.

Any parking lot or venue within a reasonable distance from a major sports complex, such as Toronto’s Rogers Centre or Scotiabank Arena, would be able to apply for the permit.

Permit holders would also be able to sell alcohol on their property.

“It’s going to be up to individual teams and whether or not they want to partake in this type of festivity,” Smith said. “It’s a lot of fun. People behave responsibly. We just believe that Ontario is ready for this as well.”

“I think this new tailgating law is great,” he said. “Hockey should be fun.”

Maple Leaf Sports & Entertainment Ltd., which owns the Toronto Maple Leafs and other franchises and operates several sports facilities, said it was weighing its next steps in light of the government’s plan.

“Upon learning of the provincial government’s plans regarding tailgating legislation, we will be consulting with both levels of government, and the local services that would be responsible for implementing the changes, to determine how best to apply to our facilities and events with the best possible experience for all fans in mind,” the company said.

The opposition parties questioned the timing of the announcement, which comes one day after thousands of teachers and supporters descended on the legislature over the weekend to protest education changes, including larger high school class sizes.

“I don’t know if it’s a bad idea, but should they be looking at it as one of their priorities?” he said. “Are they actually looking at it as something they want to do or are they just using it as a decoy from the real issues that people in this province are actually facing?”

“I’m not sure whether this is a tactic to divert the public’s attention away from those really important things,” he said. “It’s just interesting in advance of the budget. If the government wants to bring this forward, that’s great. It’s not a budget item.”

– with files from Lisa Wallace.