The driver of the tractor trailer was accused of impeding the flow of traffic – and apparently the flow of cash, too 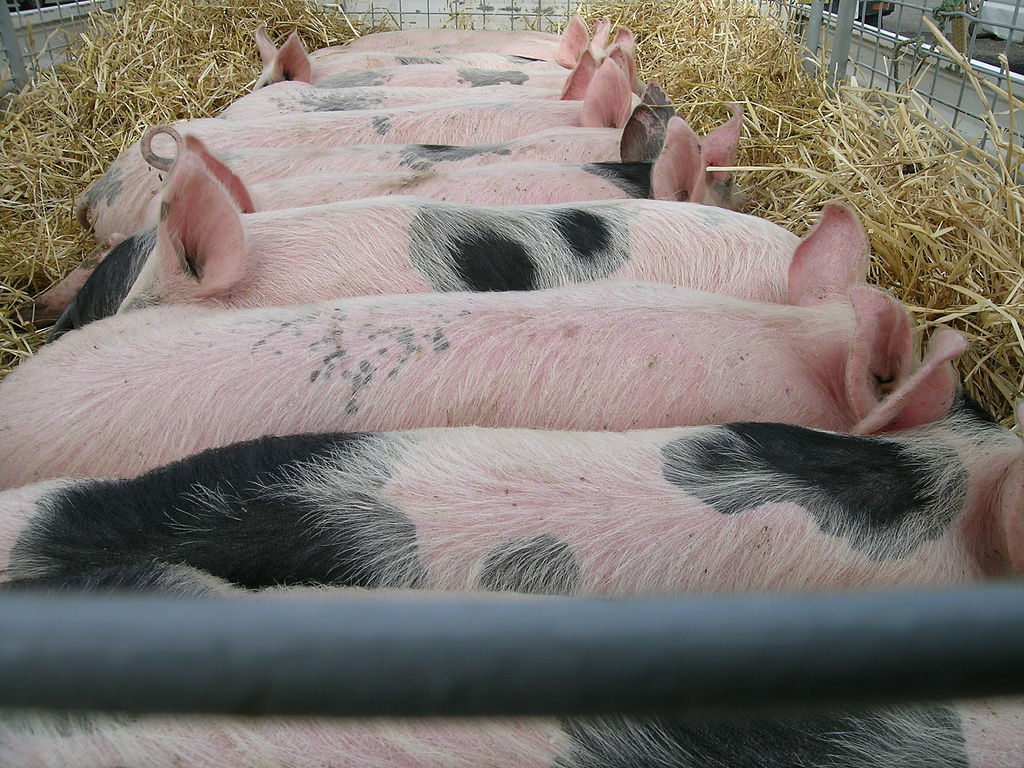 SHELBY, N.C. – Barrels of raw pork shoulder were riding fat in a tractor trailer pulled over by North Carolina deputies.

Approximately US$3 million in cash was recovered from the barrels Saturday, the Cleveland County Sheriff’s Office said in a Facebook post Tuesday. The driver of the tractor trailer was accused of failing to maintain his lane and impeding the flow of traffic on Interstate 85.

Deputies became suspicious of the truck when a K-9 alerted to the trailer, the post says. Deputies searched the tractor trailer and discovered the cash wrapped in plastic in the barrels.

The money is believed to have been obtained from drug sales throughout the region and was headed to Mexico, Sheriff Alan Norman said.

The Department of Justice has been called to assist in the investigation, according to the sheriff’s office.