Many Canadians are driving high, according to new StatCan cannabis data 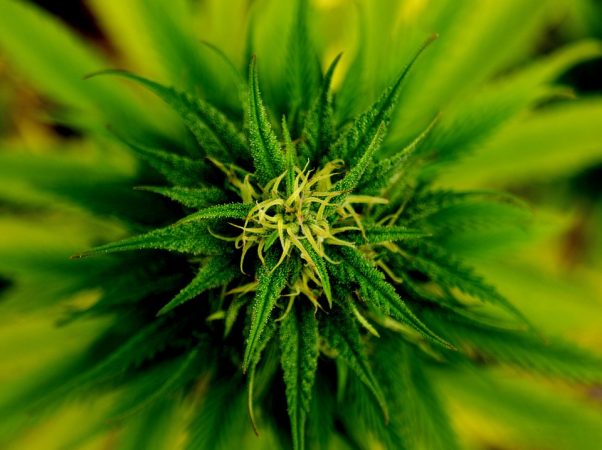 OTTAWA – A new Statistics Canada survey has found about 1.4 million Canadians reported they had been a passenger in a vehicle driven by someone who had consumed cannabis in the previous two hours.

In addition, one in seven cannabis users with a driver’s licence said they had got behind the wheel at least once within two hours of using the drug in the past three months. Men were nearly two times more likely than women to report this behaviour.

With the Trudeau government’s Cannabis Act set to become law on Oct. 17, Statistics Canada has begun measuring the social and economic impacts of legalized cannabis through a quarterly national cannabis survey.

The second quarter data found that about 4.6 million people nationally, or close to 16 per cent of Canadians aged 15 and up, reported using cannabis in the prior three-month period. This was similar to what was reported in last quarter.

The vast majority of respondents – 82 per cent – also said they probably wouldn’t increase their consumption once pot is legalized, which was also relatively unchanged over last quarter.

The latest data was collected from mid-May to mid-June and includes data for the provinces, as well as the territorial capitals.