It could have been much worse for Manafort; sentencing guidelines called for a 20-year term

March 8, 2019  by Matthew Barakat And Stephen Braun, The Associated Press 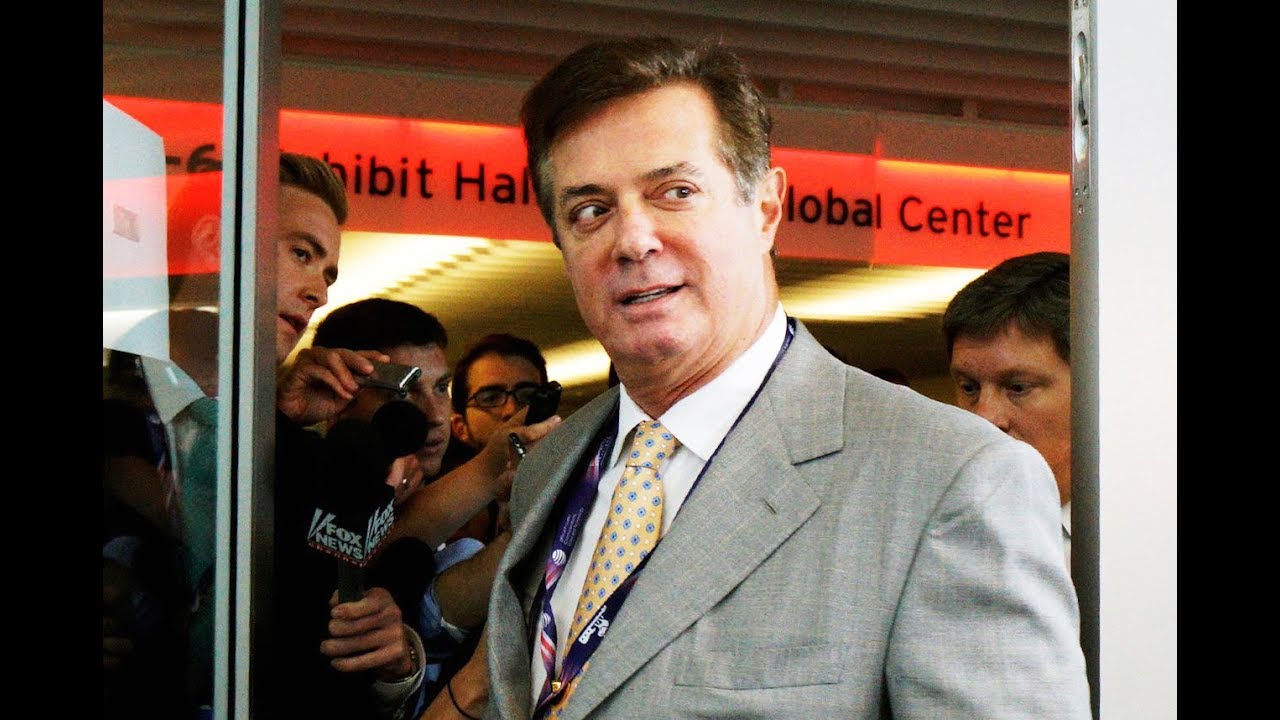 ALEXANDRIA, Va.—Former Trump campaign chairman Paul Manafort has been sentenced to nearly four years in prison for tax and bank fraud related to his work advising Ukrainian politicians, much less than what was called for under sentencing guidelines.

Manafort, sitting in a wheelchair as he deals with complications from gout, had no visible reaction as he heard the 47-month sentence. While that was the longest sentence to date to come from special counsel Robert Mueller’s probe, it could have been much worse for Manafort. Sentencing guidelines called for a 20-year term, effectively a lifetime sentence for the 69-year-old.

Manafort has been jailed since June, so he will receive credit for the nine months he has already served. He still faces the possibility of additional time from his sentencing in a separate case in the District of Columbia, where he pleaded guilty to charges related to illegal lobbying.

Ellis imposed the sentence, Manafort told him that “saying I feel humiliated and ashamed would be a gross understatement.” But he offered no explicit apology, something Ellis noted before issuing his sentence.

Manafort steered Donald Trump’s election efforts during crucial months of the 2016 campaign as Russia sought to meddle in the election through hacking of Democratic email accounts. He was among the first Trump associates charged in the Mueller investigation and has been a high-profile defendant.

Where the investigations related to President Trump stand

But the charges against Manafort were unrelated to his work on the campaign or the focus of Mueller’s investigation: whether the Trump campaign co-ordinated with Russians.

A jury last year convicted Manafort on eight counts, concluding that he hid from the IRS millions of dollars he earned from his work in Ukraine.

Manafort’s lawyers argued that their client had engaged in what amounted to a routine tax evasion case, and cited numerous past sentences in which defendants had hidden millions from the IRS and served less than a year in prison.

Neither prosecutors nor defence attorneys had requested a particular sentence length in their sentencing memoranda, but prosecutors had urged a “significant” sentence.

Outside court, Manafort’s lawyer, Kevin Downing, said his client accepted responsibility for his conduct “and there was absolutely no evidence that Mr. Manafort was involved in any collusion with the government of Russia.”

Though Manafort hasn’t faced charges related to collusion, he has been seen as one of the most pivotal figures in the Mueller investigation. Prosecutors, for instance, have scrutinized his relationship with Konstantin Kilimnik, a business associate U.S. authorities say is tied to Russian intelligence, and have described a furtive meeting the men had in August 2016 as cutting to the heart of the investigation.

After pleading guilty in the D.C. case, Manafort met with investigators for more than 50 hours as part of a requirement to co-operate with the probe. But prosecutors reiterated at Thursday’s hearing that they believe Manafort was evasive and untruthful in his testimony to a grand jury.

Manafort was wheeled into the courtroom about 3:45 p.m. in a green jumpsuit from the Alexandria jail, where he spent the last several months in solitary confinement. The jet black hair he bore in 2016 when serving as campaign chairman was gone, replaced by a shaggy grey. He spent much of the hearing hunched at the shoulders, bearing what appeared to be an air of resignation.

Defence lawyers had argued that Manafort would never have been charged if it were not for Mueller’s probe. At the outset of the trial, even Ellis agreed with that assessment, suggesting that Manafort was being prosecuted only to pressure him to “sing” against Trump. Prosecutors said the Manafort investigation preceded Mueller’s appointment.

The jury convicted Manafort on eight felonies related to tax and bank fraud charges for hiding foreign income from his work in Ukraine from the IRS and later inflating his income on bank loan applications. Prosecutors have said the work in Ukraine was on behalf of politicians who were closely aligned with Russia, though Manafort insisted his work helped those politicians distance themselves from Russia and align with the West.

“His sentencing positions are replete with blaming others,” Andres said. He also said Manafort still has not provided a full account of his finances for purposes of restitution, a particularly egregious omission given that his crime involved hiding more than US$55 million in overseas bank accounts to evade paying more than $6 million in federal income taxes.

The lack of certainty about Manafort’s finances complicated the judge’s efforts to impose restitution, but Ellis ultimately ordered that Manafort could be required to pay back up to $24 million.

In the D.C. case, Manafort faces up to five years in prison on each of two counts to which he pleaded guilty. The judge will have the option to impose any sentence there concurrent or consecutive to the sentence imposed by Ellis.