How to prevent fraud in the workplace

Workplace fraud is top of mind for Fraud Prevention Month 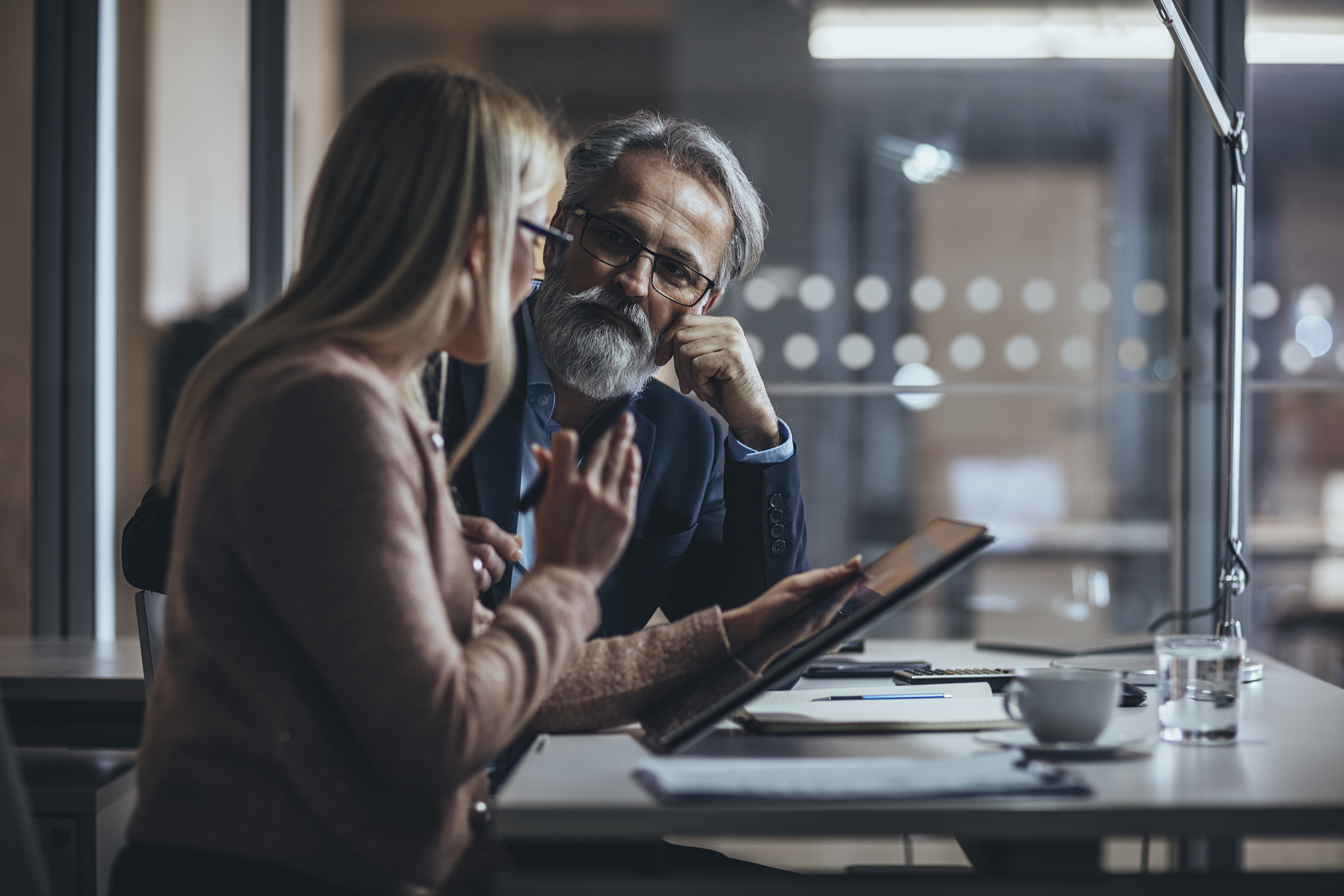 Larger organizations have begun to set up whistle-blower and ethics hotlines, which Troyer says are useful tools for companies to prevent fraud. PHOTO: iStock

All Canadian companies – both large and small – are exposed to fraud, and the exposure to fraud risk is increased when employees are unaware of what fraud looks like, or even how to report it.

According to a recent RBC Fraud Prevention Poll, 55% of Canadians have admitted they’ve shared their banking PIN or passwords with others. This is an indication of a lack of understanding about what the dangers of this are, according to Shane Troyer, a Vancouver-based anti-fraud expert and risk and forensic services partner at Grant Thornton LLP.


In light of this statistic, Troyer believes that fraud prevention in the workplace begins by creating a culture of fraud awareness that is instilled in the minds of the people in the company.

“It really comes to everyone in an organization to take responsibility,” Troyer said.

“Canadians have a long way to go in creating that environment that is crucial to empower employees to bring admissions forward. That’s why we think that the training of people and creating a strong anti-fraud environment within an organization, within their culture, is so important.”

To create a culture of fraud prevention in a company, Troyer believes that it comes to educating employees on what fraud risks look like and creating outlets to report the fraud.

Larger organizations have begun to set up whistle-blower and ethics hotlines, which Troyer says are useful tools for companies to prevent fraud.

“Having a proper whistle-blower hotline allows those people to communicate in a manner that could be anonymous, and it might increase the likelihood that someone will decide to report,” Troyer said. “The other thing that happens with that hotline is just by having it in place, there’s another piece of the puzzle that says to your employee group that this is something that’s important to us. It goes a long way to create that culture of anti-fraud awareness.”

Acknowledging that there are a number of software and security tools available that protect sensitive and confidential information, Troyer advises that companies should not solely rely on the use of technology for security protection.

“There’s this perception that organizations put controls and processes in place to protect against fraud, but really one of the most important controls for any organization is people,” Troyer said.

Troyer also stressed that it is important that upper management is involved in coming up with solutions for fraud prevention.

Boards of directors, executive management and team managers are beginning to take the matter of fraud more seriously, says Troyer, as many boards are getting training around risk management from organizations like the Institute of Corporate Directors or Grant Thornton.

Initiatives such as these are just some of the things that companies can do to ensure that they and their employees are not compromised by security breaches. Understanding how to prevent fraud is the responsibility of the company as a whole, Troyer said.

“If you do nothing else, train your people how to identify what fraud looks like,” Troyer advised.

Related Stories
North American businesses not reporting and acting on fraud, ACL reports
How is your Fraud I.Q.? Find out with this Online Fraud Quiz
Fighting fraud
Half of large companies experience employee fraud
Manufacturing In Focus