Baloney Meter: Is Trudeau’s mandate the ‘weakest’ in Canadian history? 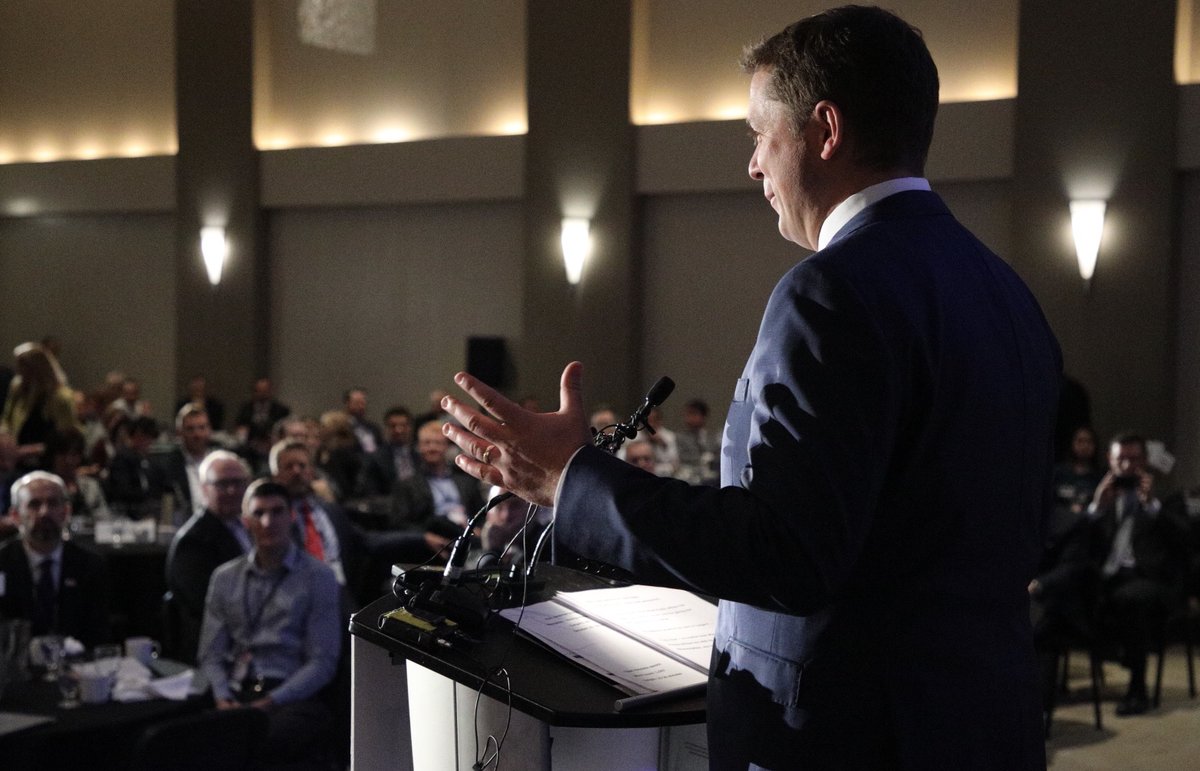 OTTAWA – “The Liberal party lost votes and seats in every region of the country. It lost the popular vote and was reduced to a minority government with the weakest mandate in Canadian history.” – Conservative Leader Andrew Scheer, Dec. 6, 2019.

Since election night in October, Conservative Leader Andrew Scheer has repeatedly asserted the Liberals have a minority government with “the weakest mandate in Canadian history.” He used the claim most recently in response to the speech from the throne, in which the government rolls out its broad priorities for the coming Parliament.

He has said it to push back at critics of his failure to win power himself; Scheer contends that since the Tories won the popular vote, and increased their seat count, the election was a success for the Conservatives.

As Opposition leader, he has also used the claim to underscore how he sees his party’s role in the 43rd Parliament – not just to oppose, but to prod the Liberals to adopt Conservative policies because they secured the backing of more voters.

Scheer’s spokesman, Simon Jefferies, said the claim the Liberals have the weakest mandate ever is based on the popular vote: the Liberals won 33.1% to the Conservatives’ 34.4%.

“This is the lowest share of the vote a government has ever received,” Jefferies said in an email.

The claim about the Liberals’ low popular vote is correct. Sir John A. Macdonald managed to form a majority government in 1867 with 34.8% of the vote. All subsequent governments, majority and minority, were elected with more.

The minority government with the slimmest share of the popular vote was Progressive Conservative Joe Clark’s minority win in 1979, when his party drew 35.94% of the votes cast.

But in Canada’s parliamentary system, the popular vote doesn’t define a mandate, said Lydia Miljan, a professor in the political science department at the University of Windsor.

Who gets to govern depends on the outcomes of 338 individual riding-level elections, and whom the elected MPs are prepared to support as prime minister. If winning the biggest share of the popular vote were what mattered, Scheer would be prime minister – with the weakest mandate in Canadian history.

The Liberals have more seats and they have a mandate as long as they hold the confidence of the House of Commons, Miljan said.

“It’s fine for political parties to try and score points when they redo the math, but the fact remains that in a parliamentary system, it is all about having support of the House of Commons.”

With their 33.1% of the popular vote, Trudeau’s Liberals won 157 seats in the Commons in October. That translates to 46.4% of the 338 available seats.

In 2008, the Conservatives formed a minority government with 37.6% of the popular vote. That got them 143 seats, which was also 46.4% of a smaller House of Commons.

Another way to look at it could be how far the winning parties are from majority territory.

In 2019, the Liberals finished 13 seats shy. In 2006, the year of Stephen Harper’s first Conservative minority government, the party won 124 seats, putting them 31 seats away from a majority. That’s the farthest a minority government has ever been from controlling the House of Commons.

So, is Scheer being truthful when he says the Liberal government has the “weakest mandate” in Canadian history? By one standard, yes. But it’s not the definitive standard because there isn’t one.

For that reason, the claim that Justin Trudeau’s Liberals have the weakest mandate to govern in Canadian history earns a rating of “a little baloney” – the statement is mostly accurate but more information is required.


Related Stories
Baloney Meter: A lot of baloney in Scheer statements on energy independence
Baloney Meter: Was the budget a political prop for the scandal plagued Liberals?
What will new fuel standards do to gas prices? The Baloney Meter weighs in
Baloney Meter: Are Liberals to blame for cancelled energy projects?