World’s largest X-ray operational, will capture ‘images of the nanoworld’

The European XFEL, an X-ray laser built at the DESY research centre in Germany, will take three-dimensional images of the nanoworld, film chemical reactions and study processes occurring deep inside planets 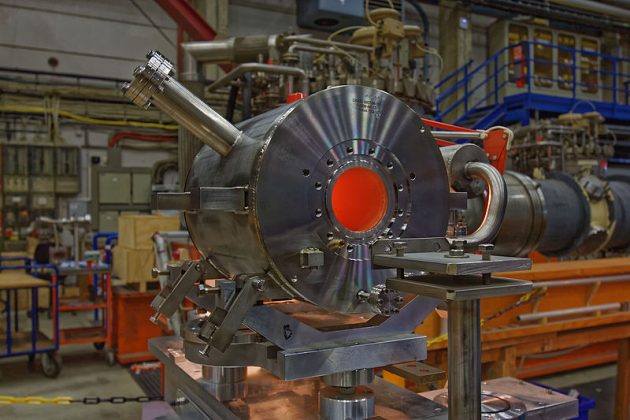 BERLIN—Scientists in Germany say the world’s largest X-ray laser is now in operation and will help them capture images of structures and processes at an atomic level.

The DESY research centre near Hamburg said the laser flashes 27,000 pulses per second, resulting in a luminance one-billion-times higher than the best conventional X-ray sources.

Scientists hope the European XFEL project will open up new areas of research.

DESY says it will enable researchers “to decipher the molecular composition of viruses and cells, take three-dimensional images of the nanoworld, film chemical reactions and study processes occurring deep inside planets.”

Institutions from Germany, France, Italy, Poland, Russia, Spain, Sweden, Switzerland and other countries are involved in the project.

The XFEL was turned on in May, 2017, and researchers are preparing their first experiments for mid-September.