Handwashing ranks as the number one priority, survey finds 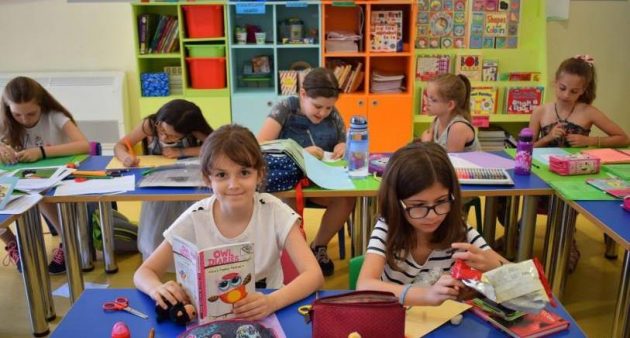 TORONTO — Dial Canada — a hand soap and other personal-care products manufacturer — released results of its survey that asked Canadians to weigh in on how COVID-19 has impacted their handwashing practices.

The results of the recent survey include:

Parents’ concerns that children’s handwashing practices may lapse when they go back to school: