Zika virus is linked to miscarriages and birth defects; Laval University team the first in Canada to be authorized to test vaccine on humans 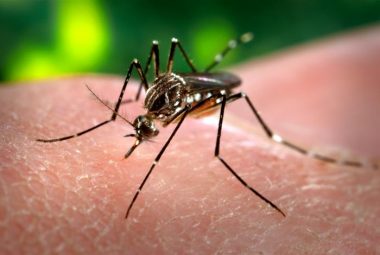 MONTREAL—A Quebec City-based research team has received the green light to begin testing a Zika vaccine on humans in collaboration with U.S.-based partners.

The researchers based at Universite Laval are the first in Canada to be authorized by Canada’s federal health agency and the U.S. Food and Drug Administration to conduct clinical tests.

The university is one of three sites that hope to begin testing a vaccine for the mosquito-borne virus in the next few days.

The virus has been linked to miscarriages and birth defects in babies born to women who have been infected.