Gatineau's Agrisoma Biosciences is expanding its partnership with the University of Florida to advance production of carinata, an oilseed that can be used as jet fuel. Canadian airlines have expressed interest in bio jet fuel

October 3, 2017  by Cleantech Canada Staff, with files from The Canadian Press 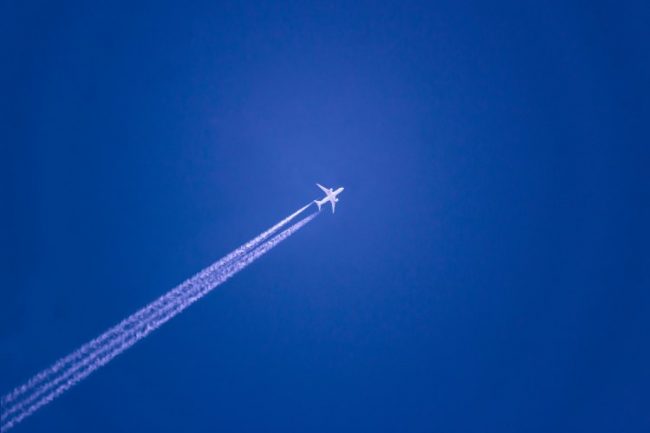 GATINEAU, Que.—Agrisoma Biosciences Inc. of Gatineau, Que., is expanding its partnership with the University of Florida (UF) to advance the supply of bio jet fuel in the United States.

The Quebec firm develops and sells seeds for a crop called carinata, a non-food, industrial oilseed that can be used as biofuel and animal feed.

Agrisoma and its subsidiary, Agrisoma USA, are working with a network of 40 academic researchers from seven universities associated with UF’s Institute of Food and Agricultural Science, to maximize production of the carinata seed grown in the southeastern U.S.

“Our research shows that carinata grows well in the winter when fields are unseeded, giving farmers the opportunity to make a profit on their farms during winter months,” said Steven Fabijanski, president and CEO of Agrisoma Biosciences Inc.

The research project will operate under the oversight of the U.S. Department of Agriculture’s (USDA) National Institute of Food and Agriculture, which is providing a US$15 million grant, and in conjunction with the Florida-based Southeast Partnership for Advanced Renewables from Carinata (SPARC).

“Our goal is to commercialize carinata to produce jet fuel and feed for livestock while mitigating risks along the entire supply chain,” said David Wright, project lead and Agronomy professor at the University of Florida.

Agrisoma says the research projects it has supported over the last several years have led to large-scale commercial production of carinata in Florida, Georgia and Alabama.

Back in July, Agrisoma announced a long-term agreement with biorefiner UPM of Finland to expand carinata production in Uruguay, Brazil and Argentina.

As Argisoma expands its operations and research footprint, the company argues that demand for its product in the aviation industry is growing.

“We’re on a growth trajectory where we can see really being a major feedstock for things like the aviation industry,” Agrisoma’s Fabijanski told The Canadian Press in July.

Researchers involved in the UF project say there is interest in carinata from both the military and the commercial aviation industry in the U.S, while north of the border, both Air Canada and WestJet have announced their intention to use biofuel blends to power their aircraft when it becomes viable to do so.

“If we can get the biofuels, it does help WestJet meet our goal of connecting Canadians to the rest of the world and we can do that without impacting the environment,” said Geoffrey Tauvette, WestJet’s director of fuel and environment. “We think that Canada has the right ingredients to be that (biofuel) superpower. We just need to get the right sort of instruments in place to be able to make that happen.”

An advantage of the fuel produced from carinata is that it doesn’t require blending with petroleum-based fuel, says Ian Small, an assistant professor in UF’s Plant Pathology department and SPARC deputy project director.

Fabijanski said use of biofuels will increase as costs decrease and new fuel distribution hubs beyond Los Angeles and Oslo are developed.