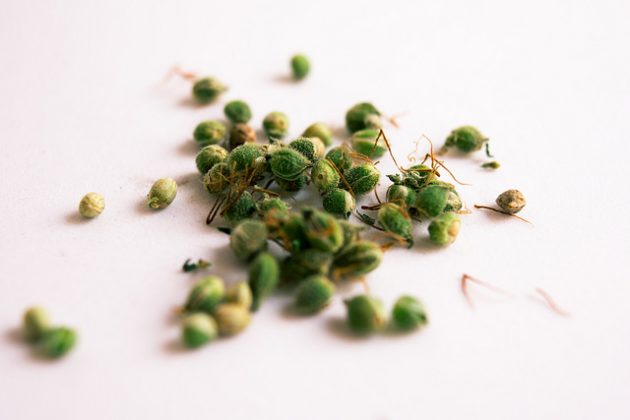 MONCTON, N.B. – The parent company of marijuana producer Organigram Inc. has closed a $10-million investment deal with Hyasynth Biologicals, boosting its access to biotechnology that can produce cannabis’ active chemical ingredients in a lab without needing a costly grow-op.

The Montreal-based biotech’s enzymes and yeast strains have enabled them to produce cannabinoids such as cannabidiol, known as CBD, which can be used for cannabis-based products such as beverages or pharmaceutical products.

The CEO of Moncton-based Organigram Greg Engel said the technology is a game-changer, and can be used to produce phytocannabinoids at a large scale for a fraction of the cost of traditional marijuana production.

Organigram’s has already purchased $5 million in convertible secured debentures of Hyasynth, and will purchase an additional $5 million in two other tranches, pending the company meeting certain milestones and funding conditions.

The closing of the Hyasynth deal comes just days after marijuana producer Cronos Group Inc. announced a partnership with Boston-based Ginkgo Bioworks Inc., focusing on producing cannabinoids using biological manufacturing via fermentation in a deal worth roughly US$122 million.


Related Stories
Companies rush to produce pot products, without the cannabis plant itself
Organigram lays off 220 workers, will cultivate less cannabis than expected
Ceapro announces the signing of a long-term supply agreement for active ingredients
Personal care active ingredients market to reach US$4.85B by 2025 as demand for sustainable products soars