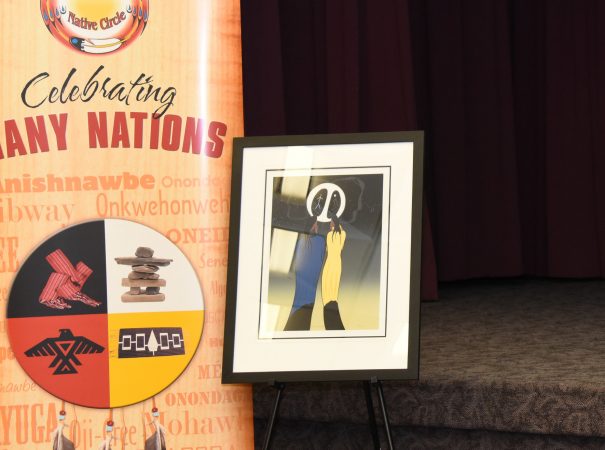 TORONTO — Ontario Power Generation (OPG) has joined forces with Indspire to provide twenty $10,000 scholarships to First Nations (status or non-status), Inuit or Métis students over the course of the next three years.

OPG’s contribution of $100,000 will be matched by the federal government to enhance and expand the company’s long-standing John Wesley Beaver Memorial Scholarship program. The program will now be administered as part of Indspire’s Building Brighter Futures Bursaries, Scholarships and Awards program.

The John Wesley Beaver Memorial Award was established in 1997 by OPG’s predecessor, Ontario Hydro, and is administered by OPG’s Indigenous Circle, a resource and networking group for Indigenous employees. Previously, two students per year benefited from the scholarship, which considers not only academic merit, but also leadership skills and community involvement. Under the expanded program, six scholarships per year will be awarded in each of the first two years, with eight scholarships in the third year.

Beaver, who died in 1980, was a fighter pilot during the Second World War and served as Chief of Alderville First Nation in the early 1950s. He joined Ontario Hydro in 1949 as a junior engineer and quickly rose through the ranks over 23 years, eventually becoming the Operations Engineer for Northeastern Ontario.