Next U.S. moon landing will be by private companies, not NASA

Nine U.S. companies will compete to deliver experiments to the lunar surface 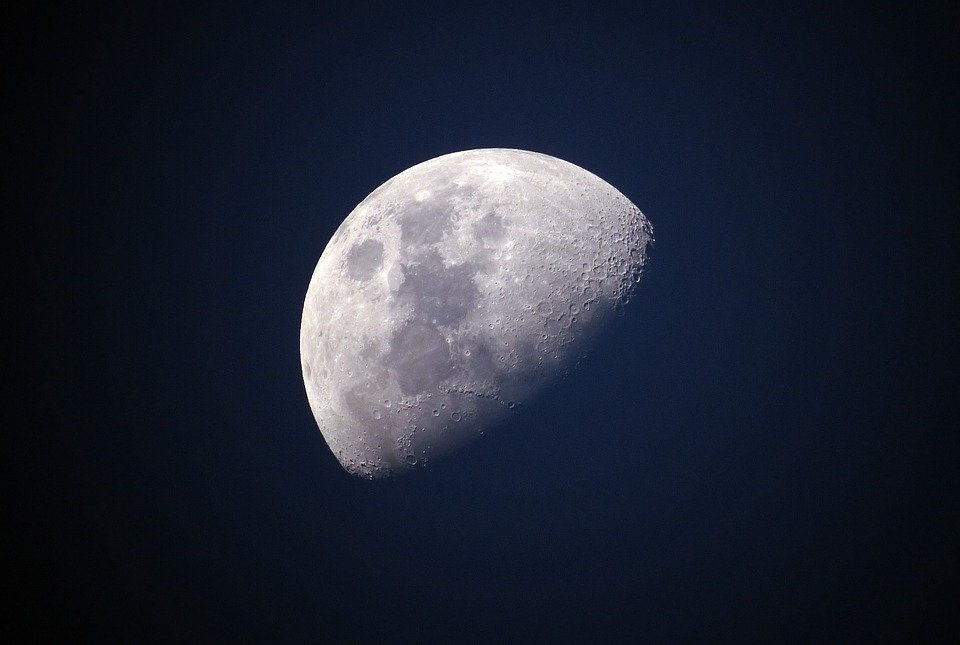 CAPE CANAVERAL, Fla.—America’s next moon landing will be made by private companies—not NASA.

NASA Administrator Jim Bridenstine announced Thursday that nine U.S. companies will compete to deliver experiments to the lunar surface. The space agency will buy the service and let private industry work out the details on getting there, he said.

The goal is to get small science and technology experiments to the surface of the moon as soon as possible. The first flight could be next year; 2019 marks the 50th anniversary of the first manned moon landing.

NASA officials said the research will help get astronauts back to the moon more quickly and keep them safer once they’re there. The initial deliveries likely will include radiation monitors, as well as laser reflectors for gravity and other types of measurements, according to Zurbuchen.

Bridenstine said it will be up to the companies to arrange their own rocket rides. NASA will be one of multiple customers using these lunar services.

The announcement came just three days after NASA landed a spacecraft on Mars. NASA wants to see how it goes at the moon before committing to commercial delivery services at Mars.

This new partnership is loosely modeled after NASA’s successful commercial cargo deliveries to the International Space Station, as well as the still-unproven commercial crew effort. SpaceX and Northrop Grumman, formerly Orbital ATK, have been making space station shipments since 2012. SpaceX expects to start transporting astronauts to the orbiting lab next year; so does Boeing.

Altogether, these Commercial Lunar Payload Services contracts have a combined value of US$2.6 billion over the next 10 years.

NASA wants lots of companies involved to encourage competition and get to the moon fast, so astronauts can benefit once an orbiting outpost is up and running near the moon.

Bridenstine expects to have humans working intermittently on the moon, along with robots and rovers, within a decade.

Lockheed Martin already has a moon lander in the works modeled after the Mars InSight lander, which the company built for NASA. Insight arrived at Mars on Monday.

The McCandless Lunar Lander is named after the late astronaut and former Lockheed Martin employee Bruce McCandless, who in 1984 performed the first free-flying spacewalk without a lifeline to the orbiting shuttle, using a jetpack built by the company. The picture of McCandless floating by himself in the blackness of space, with the blue Earth in the background, is one of NASA’s most iconic.

Bridenstine said while NASA wants the companies to succeed, the space agency is certain some of the efforts will fail. Expectations should not exceed 50 per cent, Zurbuchen stressed.

“These are not expensive missions,” Bridenstine told reporters before the announcement in Washington. “This is like a venture capital kind of effort where at the end of the day, the risk is high but the return is also very high for a low investment.”

He added: “Our goal is to learn as much as we can possibly learn and help this fledgling industry develop here in the United States.”