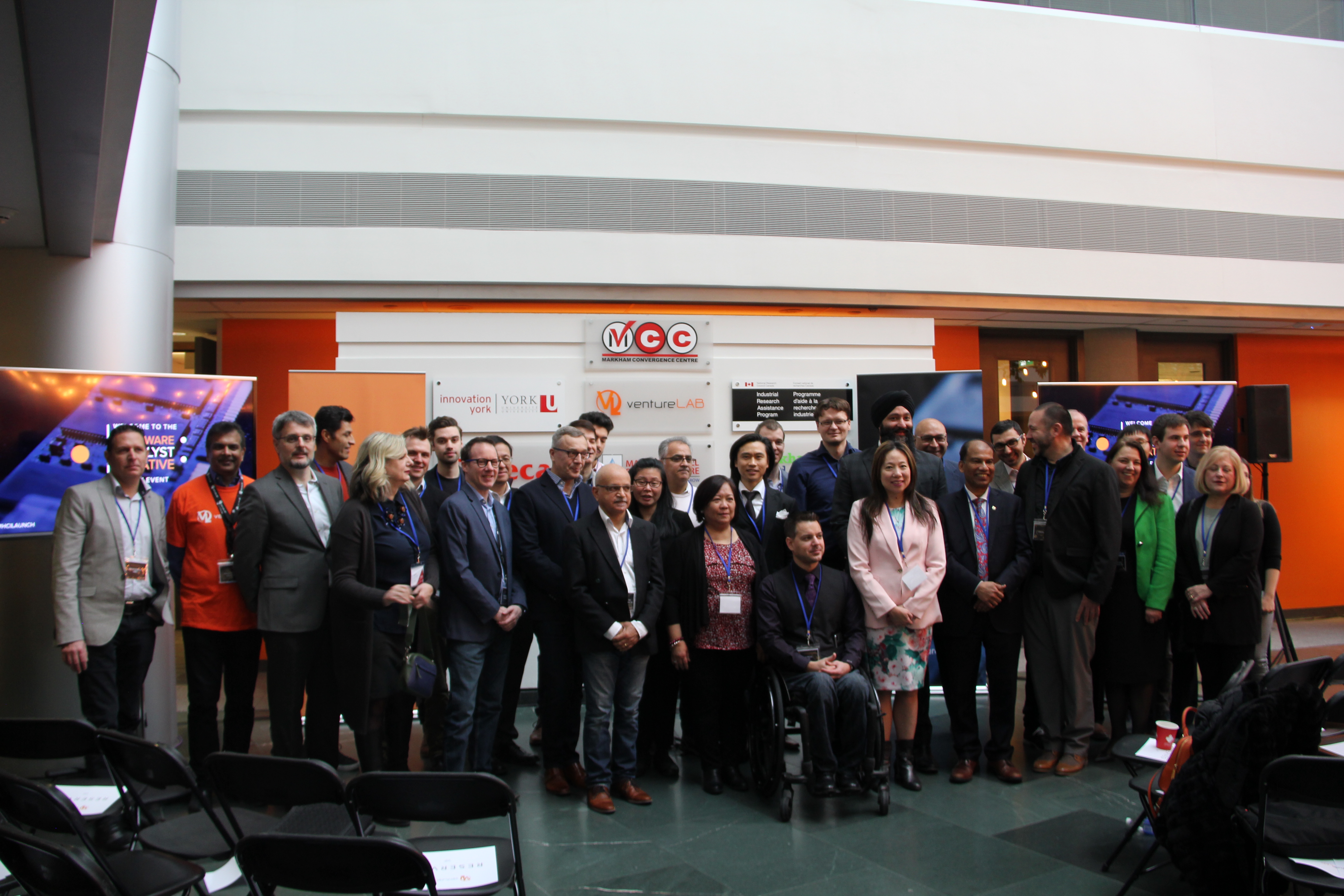 A full list of HCI cohorts can be found here.

Melissa Chee, ventureLAB’s president and CEO, addressed the event, speaking glowingly about the ingenuity and creativity of HCI’s first cohort. 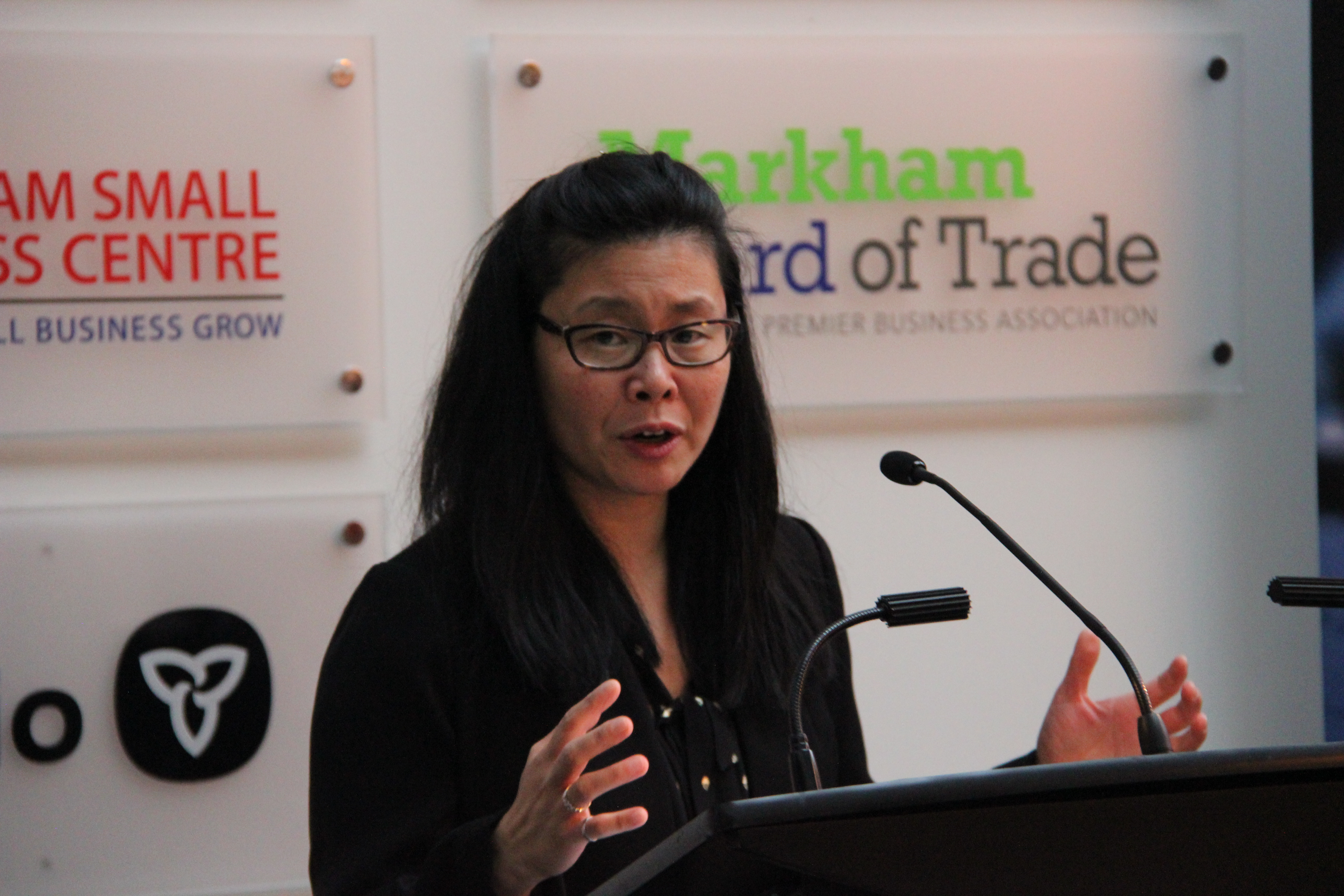 Chee said in an interview with Canadian Manufacturing that the initiative’s purpose is to build and cultivate a strong talent pool. “With our first cohort of eight companies and the founding partners that we’ve brought to the table, this is really a unique opportunity for us to curate and focus and really start building the narrative that York Region — Canada’s second-largest tech cluster — is where the talent for this particular sector can compete on a global scale.”

While articulating the value of the program to develop and commercialize products and solutions for various industries, Chee also stressed the implications silicon technology development has for advanced manufacturing. “Every electronic device in a factory setting where you have Iot and IIoT, all of that digital transformation on the factory floor is driven by electronics, whether it comes from sensors, to the different electronics that are sitting in the different machines.” She continued, “So being able to have this resident expertise in semiconductors, semiconductor development in related industries, really means that for Canada, we can really help Canadian manufacturers move into the new digital economy … This is really an opportunity to expand the types of jobs that are available for advanced manufacturers in Canada.”

“At the end of the day, this is about job creation,” Chee explained further, pointing out that one job in semiconductor development has been proven to create multiple jobs across the rest of the economy.

HCI has attracted $8 million in resources, expertise and mentorship from its participating sponsors, and Chee stressed the importance of working with the program’s private sector partners. “This initiative is really private sector-focused.” She continued, “Once we received the investment from the Government of Canada the next step on the road map was really to get the right private sector partners to the table so that we could really start to get the right companies the support they need from a capital perspective — equipment, tools, technology — and now we’re just at the beginning of our journey in terms of where we might want to go next.”

Chee explained that the road to commercialization for hardware technologies is more difficult and expensive than software, with necessary equipment sometimes costing millions of dollars, so the importance of eliminating this “capital crunch” is paramount.

According to Chee, ventureLAB also has strong relationships with Ontario post-secondary institutions. “We work with other institutions, universities across the province. Right now there are only a few world-class colleges and universities that really have the electrical and deep computer engineering expertise and talent that comes out of their both undergraduate and postgraduate programs, so we’re just on the beginning of those journeys.”

As far as what’s next for the silicon incubator, Chee said, “The next cohort I believe will either be later this year or next year. This is a very focused initiative. Hardware takes a long time to commercialize, so we are being very focused. There will be 40 companies minimum coming through our initiative, so we are excited.” 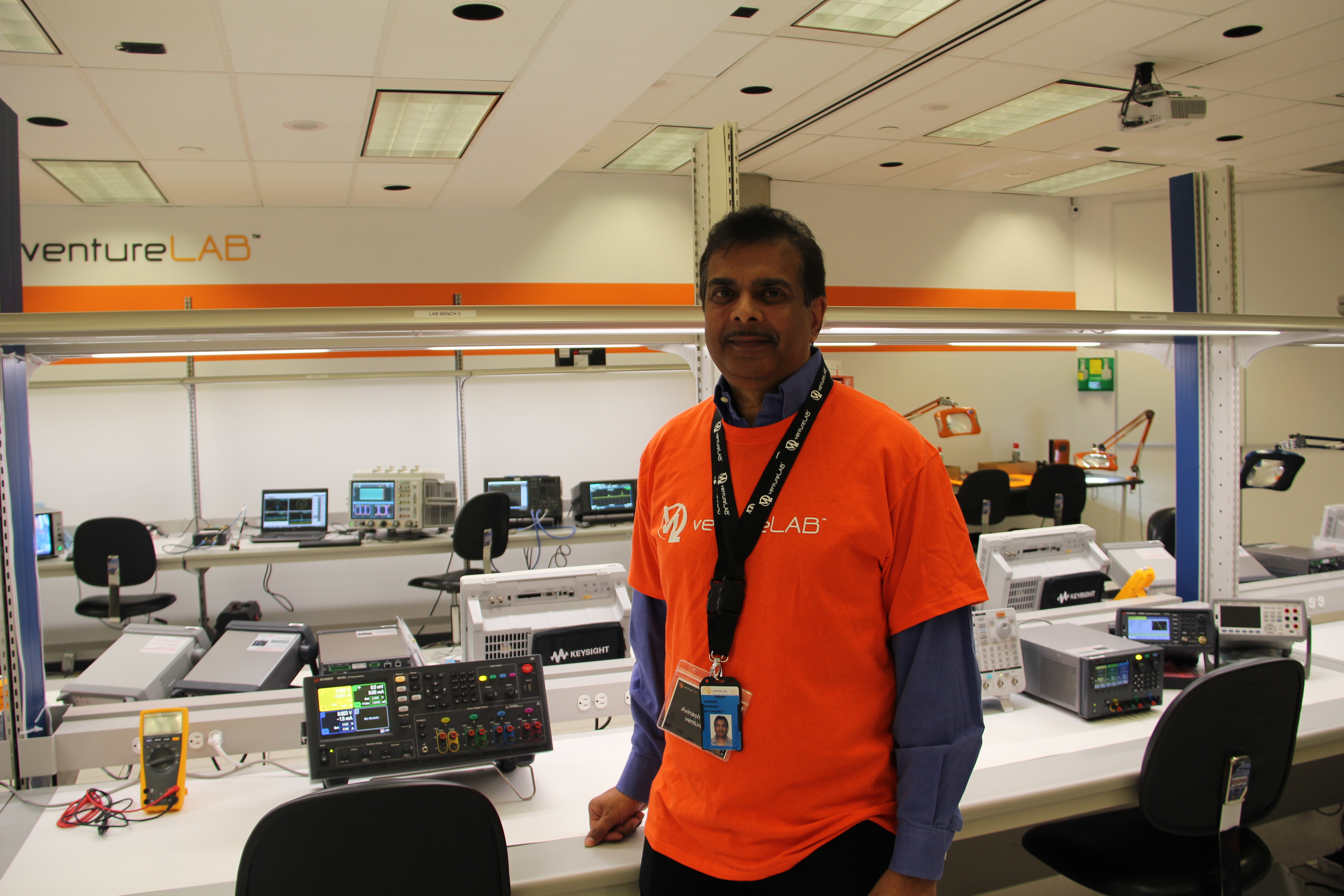