Manufacturers to spend US$19.8B on data management and analytics by 2026 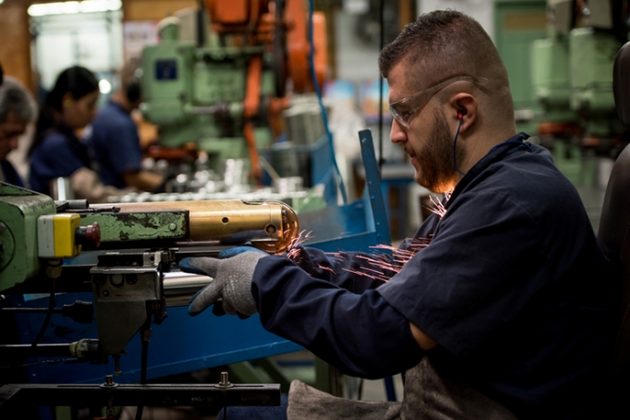 LONDON – ABI Research forecasts that in 2026, manufacturers and industrial firms will be spending on US$19.8 billion on data management, data analytics, and associated professional services, according to their Data Management in Industrial Applications analysis report.

“For many manufacturers, there is an appreciation that operational decisions need to be based on empirical evidence rather than guesswork. The challenges are not necessarily capturing and analyzing data, rather what to analyze in the first place,” Michael Larner, principal analyst at ABI Research, said in a prepared statement. “The findings need to have a meaningful impact on operations and so manufacturers need to take a step back and devise precise objectives.”

The report finds that manufacturers should engage suppliers to help them prioritize activities and shape projects. Predictive maintenance is critical for avoiding downtime and improving safety on the factory floor. At the same time, video inspection software captures defects with a greater degree of accuracy than the human eye.

The advancements in Artificial Intelligence (AI) and machine learning mean that suppliers’ cannot just report data but also predict outcomes and suggest recommended actions. The advent of no code/low code platforms allows staff not have to be data scientists to utilize analytics in their roles.

“While manufacturers have spent decades refining their physical production lines, today they need to expend effort in optimizing their processes for collecting and analyzing data. But data should not be collected just for the sake of it,” Larner said.