The commitment to Quebec comes as the Canadian company weighs moving its headquarters to the U.S.

May 9, 2017  by Canadian Manufacturing.com Staff 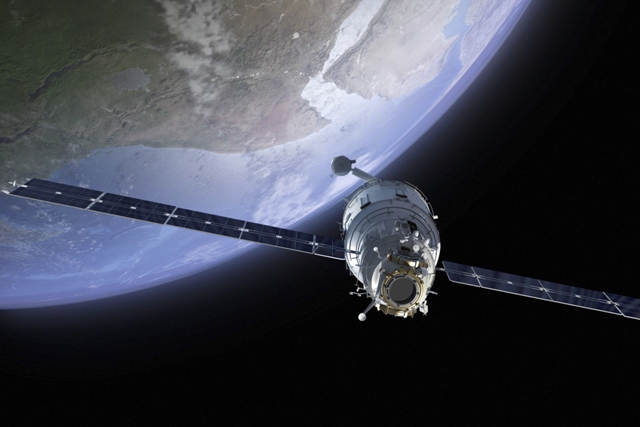 The company provided few details about the venture, but said it would be based in Montreal and have $3 million in Quebec government support. PHOTO: Polina Shuvaeva/Thinkstock

VANCOUVER—MacDonald, Dettwiler and Associates Ltd. is planning to create a new research and development hub in Montreal.

The Canadian communications and space systems company said May 9 that it has signed a letter of intent with the Quebec government to establish a Satellite Centre of Excellence in the province’s largest city.

MDA provided few details about the venture, but said it reinforces the firm’s commitment to Canada.

Meanwhile, the company’s headquarters could be heading south of the border.

MDA bought U.S.-based satellite imagery firm DigitalGlobe in a $4.7 billion acquisition earlier this year and agreed the company’s ultimate parent would be based in the U.S. as part of the agreement. The company said there are several ways to accomplish this by the 2019 deadline, but admitted moving its head office was one option. MacDonald Dettwiler has made continued efforts to add to its U.S. footprint in recent years, in part to be eligible for U.S. government contracts.

In February, the company’s CEO Howard Lance said no final decision has been made about the potential move.

As part of the deal with the Quebec government, the province will provide the company with a $45 million, royalty-based venture loan for the development and manufacture of a next-generation digital payload satellite system. In addition, Quebec will give the company $3 million to help establish the Satellite Centre of Excellence in Montreal.