Japan scraps experimental nuclear reactor after sinking $9B into project

Once dubbed the "dream reactor", Monju fast-breeder plant siphoned off government funds for 22 years, but only operated for about 250 days 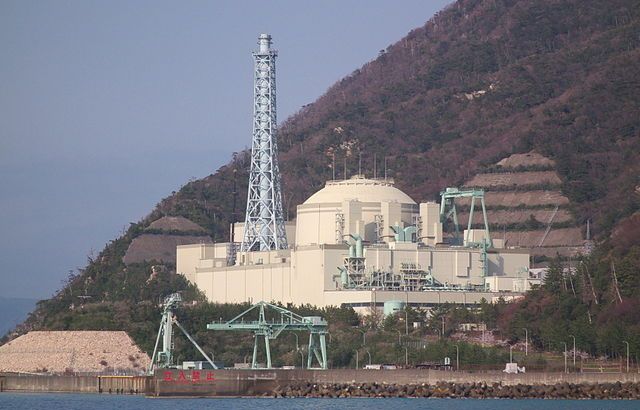 The reactor suffered a sodium leak in 1995, months after it went online, a major accident that caused its initial years-long suspension before more recent safety problems. PHOTO: Nife, via Wikimedia Commons

TOKYO—Japan formally approved a plan Dec. 21 to scrap an experimental fast-breeder nuclear reactor that drained government finances for decades without living up to hopes it would be a saviour for the resource-poor country’s energy needs.

Government ministers decided to decommission the trouble-plagued “Monju” reactor. It has cost Japan about 1 trillion yen ($9 billion) while operating only 250 days since it started up 22 years ago.

The so-called “dream reactor” was designed to burn a plutonium-uranium mix, while potentially producing more plutonium in the process that could be converted into more nuclear fuel.

The reactor suffered a leakage of sodium, used as coolant, in 1995, months after it went online, a major accident that caused its initial years-long suspension before more recent safety problems.

It was estimated that Monju would have required costly upgrades to meet new safety standards introduced after meltdowns at a nuclear plant in Fukushima that was flooded by a tsunami in 2011, with at least 540 billion yen ($4.6 billion) and eight more years of work estimated to restart Monju, officials said, citing their latest estimates.

“We have decided to decommission Monju because restarting it would require significant time and cost,” Chief Cabinet Secretary Yoshihide Suga said from Fukui, home to Monju in western Japan. Local officials oppose losing Monju, which rakes in subsidies and provides jobs.

Officials, however, said Japan’s spent fuel recycling plan would not change even without Monju. Opponents say Japan should give up the program and shift to direct burial of spent fuel as waste, but officials are seeking another fast reactor to replace Monju, although details are still extremely sketchy.