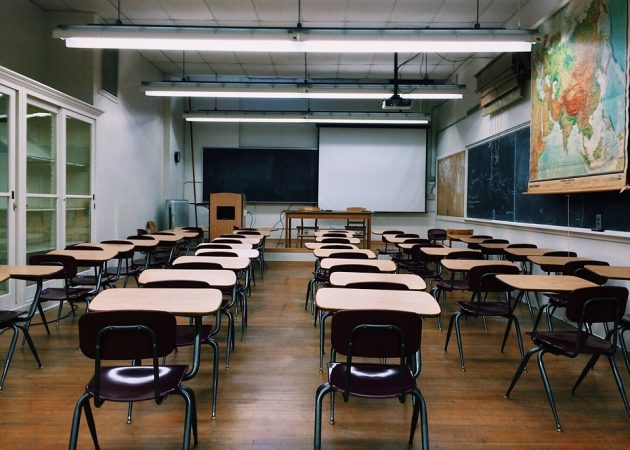 TORONTO—High schools don’t adequately prepare students for the workforce and they should put more emphasis on teaching skills required by employers, the Canadian Federation of Independent Businesses concludes in a study released Thursday.

The CFIB’s “Hire Education” report says employers are overwhelmingly more interested in young employees with good motivation, attitude and general skills like communications than in their specific knowledge or previous work experience.

But it says only about one-third of businesses surveyed indicated they were satisfied with the job that high schools were doing, compared with 53 per cent who were dissatisfied and 15 per cent who didn’t know.

“Our members who use them find them to be really good and…often end up hiring those people,” Pohlmann said in an interview.

She said there’s more emphasis on preparing high school students for post-secondary education—rather than a trade or other type of jobs that need to be filled.

“Part of this is definitely family pressures on the young person, as well, in terms of what their expectations are….But well-paying jobs come in many different forms. They don’t necessarily come in white-collar jobs.”

Governments are also part of the problem, she said, because they’ve focused heavily on the “jobs of tomorrow” and knowledge jobs and less on the trades—such as electrical, plumbing and metal work—that can also be lucrative.

“Especially if you can build your own business out of it. I think that’s often overlooked as a potential option for many young people today,” Pohlmann said

The CFIB’s 29-page report contains more than two dozen recommendations, about half to government and educators but also to youth and small businesses.

However, the report doesn’t go so far as to advocate more use of social media or marketing, a recommendation of the Business Development Bank of Canada—a federal Crown corporation focused on small- and mid-sized businesses.

“That’s why we encourage young people to do the outreach or build their networks,” Pohlmann said.

The BDC report, released in September, included a telephone survey by Maru/Matchbox between April 30 and May 11.