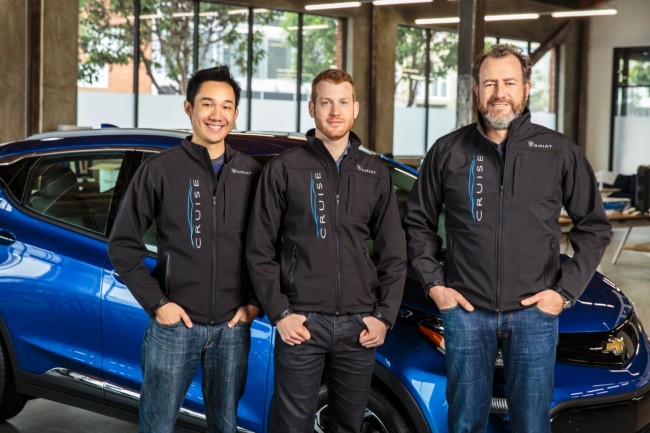 The company has announced it will buy San Francisco-based Cruise Automation—adding the start-up’s software talent as the traditional auto firm embraces the industry’s big shift toward technology.

Despite the purchase, Cruise will maintain a level of autonomy itself, operating as an independent unit within GM’s recently-formed Autonomous Vehicle Development division. GM did not release the deal’s financial details, but said the acquisition is expected to close in the second quarter of this year.

“GM’s commitment to autonomous vehicles is inspiring, deliberate, and completely in line with our vision to make transportation safer and more accessible,” Kyle Vogt, founder of just three-year-old Cruise Automation, said. “We are excited to be partnering with GM and believe this is a ground-breaking and necessary step toward rapidly commercializing autonomous vehicle technology.”

The automaker’s latest deal builds on its recent purchase of ride-sharing firm Lyft.