With regulators warming to a driverless future, the automaker will spend $14 million to expand its Cruise Automation subsidiary in San Francisco 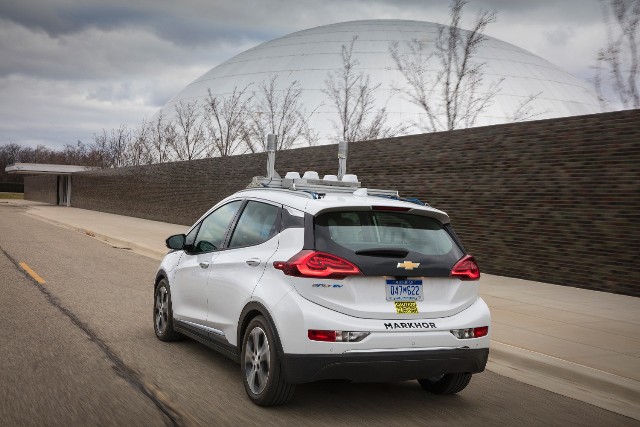 “Expanding our team at Cruise Automation and linking them with our global engineering talent is another important step in our work to redefine the future of personal mobility,” Mary Barra, GM’s chairman and CEO, said in a statement.

“Self-driving technology holds enormous benefits to society in the form of increased safety and access to transportation,” she added. “Running our autonomous vehicle program as a start-up is giving us the speed we need to continue to stay at the forefront of development of these technologies and the market applications.”

Other major automakers have also stepped up their self-driving research over the past few years as the technology advances and regulators warm to a driverless future.

The $14 million investment will go toward re-purposing an existing GM facility in San Francisco to house Cruise Automation. It will more than double the subsidiary’s current footprint and allow it to add 1,100 new positions over the next five years.

“As autonomous car technology matures, our company’s talent needs will continue to increase,” Kyle Vogt, CEO of Cruise Automation, said in a statement. “Accessing the world-class talent pool that the San Francisco Bay Area offers is one of the many reasons we plan to grow our presence in the state.”

California’s Office of Business and Economic Development contributed $8 million to the project through a tax credit.

The GM self-driving research unit is expected to move into the new space by the end of the year.