With the third wave of biosimilars in the spotlight during the forecast period, revenues from the sensory organs market will dominate growth 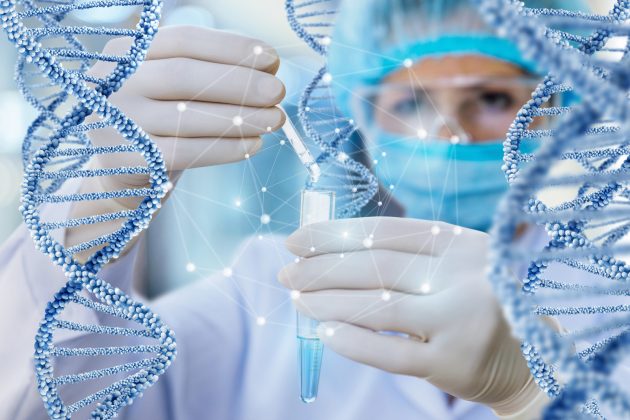 Global Biosimilars Market Poised to Grow at Chart-topping Levels with a CAGR of 17.3%, Reaching $79.2 Billion by 2026

The third wave of biosimilars, with patent expiries from 2020 onward, is expected to hit the global market, covering complex biologic molecules like certain high-value mAbs and targeted therapies. The global biosimilars market is set to grow from US$30.4 billion in 2020 to US$79.2 billion by 2026 at a CAGR of 17.3%. The third-wave biosimilars market is estimated to register growth during the same period, reaching US$5.46 billion by 2026 at a 139.4% compound annual growth rate (CAGR).

“With the onset of the third-wave biosimilars, partnerships and collaborations with CDMOs and other biopharmaceutical companies with exclusive commercial rights to markets will be the preferred business model in the biosimilars market. This will give companies improved access to new markets and enable higher market penetration,” said Deepak Jayakumar, Healthcare industry analyst at Frost & Sullivan, in a prepared statement. “The patent expiry of blockbuster biologics such as adalimumab, aflibercept, and ustekinumab in 2023 will result in the highest year-wise market revenue contribution from patent expiry.”

Jayakumar added: “From a drug-type perspective, while a large number of recombinant protein biologics are set for patent expiry between 2020 and 2026, the antibody therapy segment will have a higher cumulative market revenue as a higher number of blockbusters in the segment are set to lose their patent over the forecast period. Similarly, from the therapy area viewpoint, musculoskeletal, oncology, and immunomodulators will continue to generate high market revenues as they will be primarily driven by biosimilars. Sensory organs will be the highest revenue-generating segment among the newer therapy areas set to enter the market with the third wave of biosimilars.”

To benefit from the growth prospects exposed by the third wave of biosimilars, market participants need to focus on the following: