The market spending for hypersonic development by the US Department of Defense (DoD) is estimated to drop to US$2.82 billion by 2025 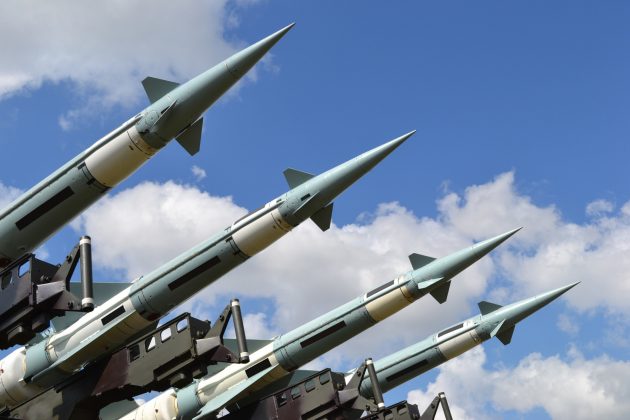 SANTA CLARA, Calif. — Frost & Sullivan’s recent analysis on hypersonic technology development within the United States finds that the ownership of hypersonic missiles by US adversary world powers is accelerating the nation’s expansion efforts of advanced hypersonic defense weapons. Since 2016, spending on hypersonic capability by the US Department of Defense (DoD) has risen ten-fold, from US$350 million to US$3.8 billion in 2020. By 2025, it is estimated to drop to US$2.82 billion, with the Air Force and Navy leading the way in investments, followed by the Army.

“The enhanced speed of hypersonic boost-glide weapons will nullify current radar capabilities for early detection. As hypersonic missiles and aircraft become more widely used, defense against them must remain a priority,” said John Hernandez, Principal Aerospace & Defense Research Analyst at Frost & Sullivan, in a prepared statement. “In line with this goal, DoD funding for hypersonic technology is expected to remain steady.”

Hernandez added, “Further examination of the various defense hypersonic development segmentations shows that the most significant portion of planned spending is set aside for advanced development programs, followed by management support and basic/applied research.”

Market participants should focus on the following to tap into lucrative growth prospects: