By analyzing macro and micro factors affecting operations, any airport can identify risks, growth opportunities, and the competition 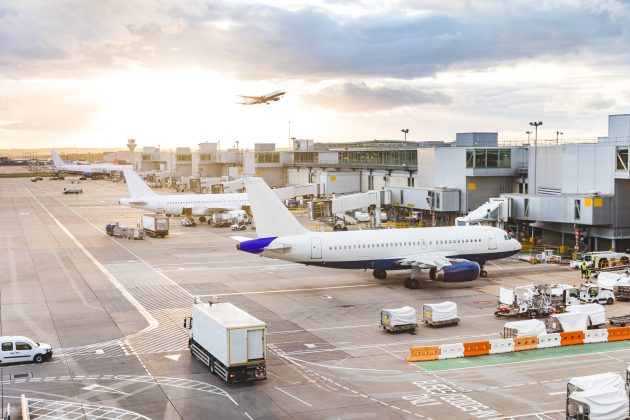 “Asia-Pacific has the highest percentage of airports in the top 500 airports by passenger traffic share, accounting for 36.9%. Europe is second, closely followed by North America,” said Jonathan Norman, Aerospace & Defense Research Analyst at Frost & Sullivan, in a prepared statement. “Tier-1 airports (over 20 million passengers annually) account for 68.4% of the top 500 airports worldwide in terms of passenger traffic share. In Latin America, the seven airports in this segment are dispersed across the geography and serve a relatively low number of airlines compared to other regional Tier-1 airports. Thus, they have altered their strategies to serve only high-yield routes, which are mostly international, and have severe problems implementing reliable COVID-19 protocols.”

Norman added: “Among the 27 tier-2 airports (10 million-20 million passengers annually) in Asia-Pacific, China is heavily represented in the top ten, with seven Tier-2 airports located in the country. Several airports in the region are focusing on new business models such as cargo operations and enhanced low-cost airlines options. The 17 tier-3 airports (5 million-10 million passengers annually)in North America are regionally diverse, from Edmonton to Palm Beach, serving smaller but still significant centers of business and popular vacation spots. They have focused on vacation destinations in a bid to survive the pandemic.”

Airports can focus on the following growth strategies to leverage their market position: