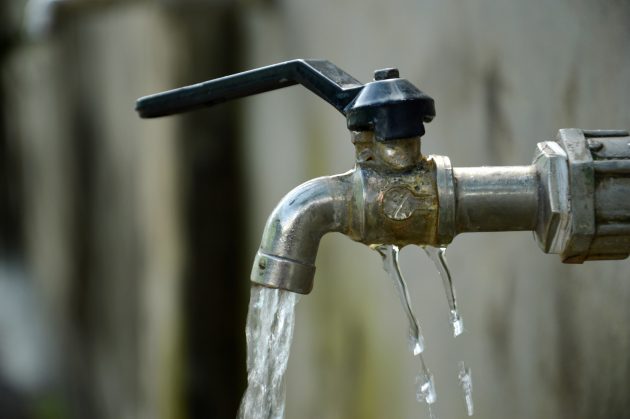 As a result, seawater reverse osmosis (SWRO)-based desalination technology has gained industry interest as it can desalinate seawater in a potentially cost-effective manner.