69% of Canadians want companies to address discrimination and racism 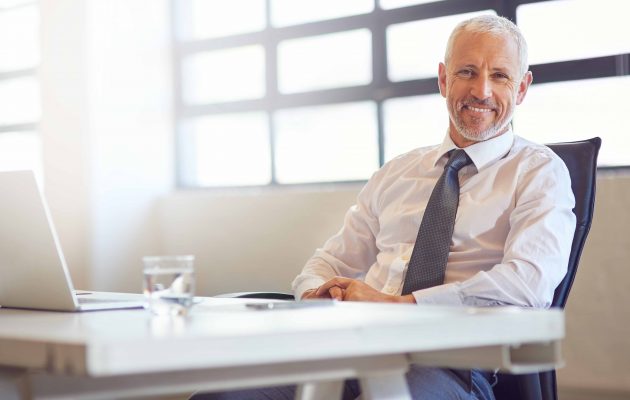 TORONTO — FleishmanHillard Highroad (FHR), a PR firm, in conjunction with FleishmanHillard’s TRUE Global Intelligence practice released the results of a new study, COVID-19 Mindset: The Collision of Issues on July 22.

The report analyzes the inflection points taking place around the world as consumers’ thoughts and approaches to their health and finances shift.

Consumer expectations for how their governments, communities, and the companies they deal with regularly interact with change are also examined.

The report found that Canadians, more so than respondents in other countries surveyed, generally expect the companies they interact with to make value-led decisions on important issues like racism, the environment and wage gaps.

“Our COVID-19 Mindset: The Collision of Issues study suggests that Canadians expect more from the companies and institutions they deal with on a daily basis and want them to take stances on important social and political issues,” said Angela Carmichael, president of FleishmanHillard HighRoad, in a prepared statement. “Consumers are treating each purchase like a pledge of support, and companies are being scrutinized by Canadians like never before.”

With recent data from seven major countries, the study shows:

On average, Canadians expect more from companies and institutions compared with citizens of other countries around the globe.

When it comes to business leaders taking action on issues that impact customers, employees and communities, Canadians hold CEOs to a higher standard than respondents from other countries.

Even though Canadians expect more from companies and CEOs, they have stronger confidence in public health officials and government compared with the global average.