Canada moves forward with plans to explore the Moon 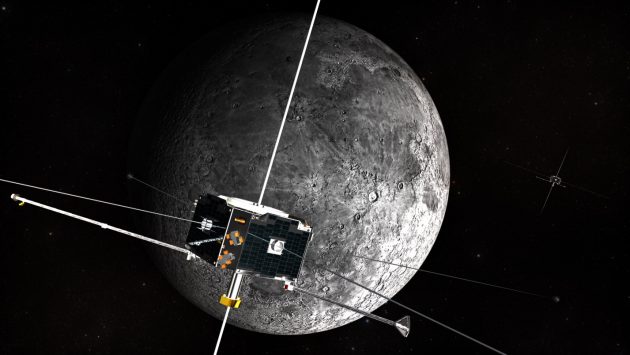 PHOTO: ARTEMIS consists of a pair of Earth science missions that were sent on a new mission to study the Earth-Moon Lagrange points for the first time/NASA

LONGUEUIL, Que. — The Government of Canada announced investments of $3 million in technology initiatives for lunar exploration through the Canadian Space Agency (CSA).

“By investing in Canada’s vibrant space sector, we are giving Canadian entrepreneurs, creators, engineers, scientists and researchers the opportunity to advance science and technology, and be part of the growing global space economy,” said François-Philippe Champagne, Minister of Innovation, Science and Industry, in a prepared statement. “The results of these efforts will improve life for everyone, in space and on Earth. They will also put Canada at the forefront of space innovation while creating the good jobs of tomorrow.”

Minister Champagne highlighted the latest support and opportunities provided under the CSA’s Lunar Exploration Accelerator Program, to expand and prepare Canadian entrepreneurs and scientists to take part in lunar exploration, including:

The Minister also noted that, since early 2020, the government has invested $36.5 million to prepare for future mission opportunities, including


Related Stories
Two Canadian technologies are going to the moon
China begins first surface exploration of moon’s far side
Toyota is working on a vehicle to explore lunar surface, aims to help people live on the moon by 2040
Canada aiming for the moon, and beyond, with new space technology efforts